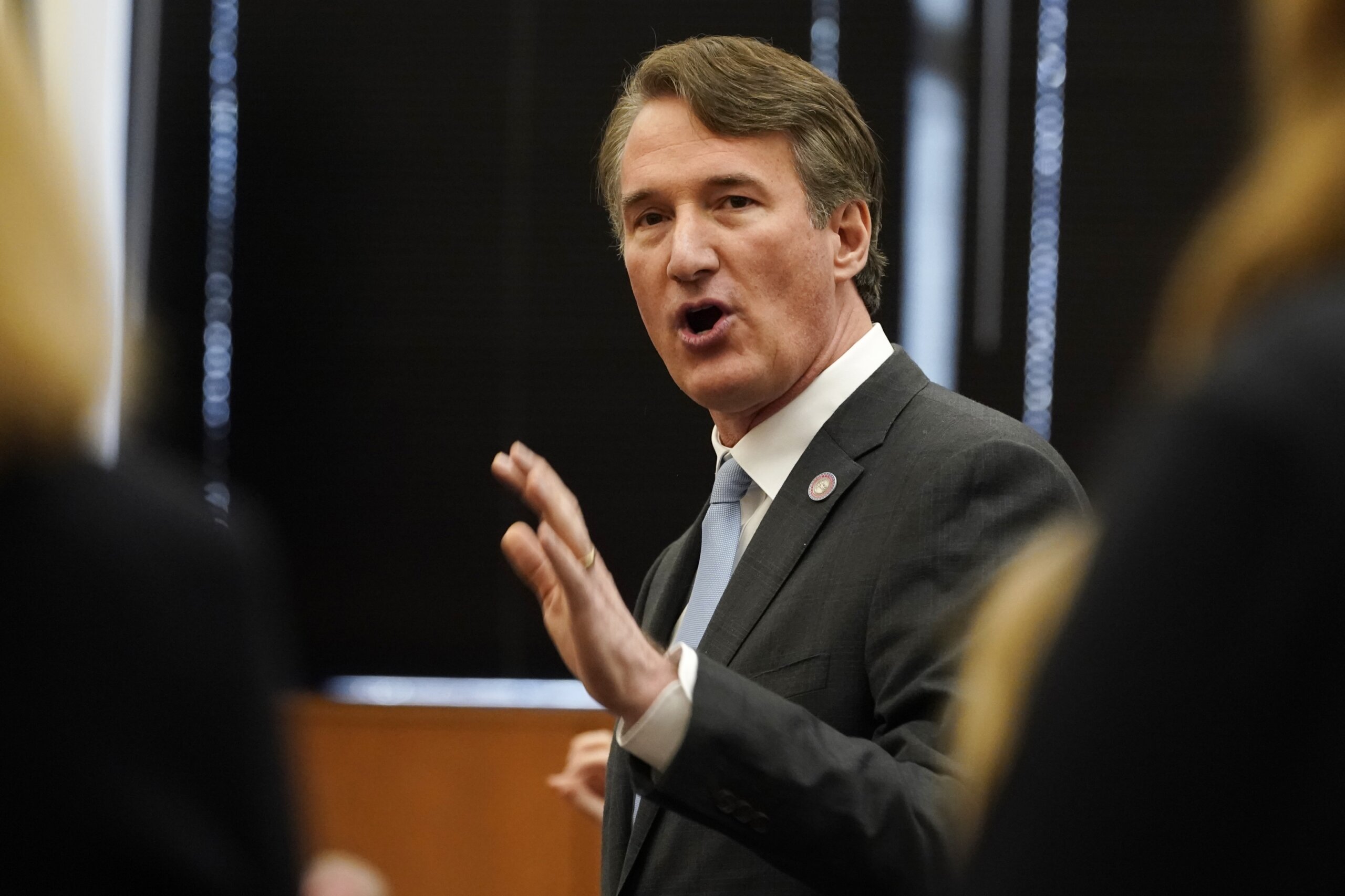 Yangkin is seeking to immediately begin banning the mask-mandate

On Monday, the House of Representatives adopted 52-48 votes along party lines, SB739allowing parents to “opt for [their] a child does not wear a mask while on school grounds, ”regardless of any mandates of local school boards. This step followed passing the same bill last week by the Senate in a bipartisan vote 21-19.

Without the amendment, the bill will not come into force until July 1. Yangkin, who has made the abolition of masked mandates one of his company’s top issues, doesn’t want to wait that long.

According to the amendment, the bill will take effect immediately, and school districts must implement it by March 1.

Yangkin tried to ban masked mandates by his order last month, the first day of his tenure. The move was immediately met with lawsuits from parent groups and school boards across the Commonwealth. The Arlington County Judge has sided with these groups against the executive’s order, and the issue remains in the courts.

Adoption and signing of the bill would make it an academic issue challenge the constitutionality of the bill were also filed.