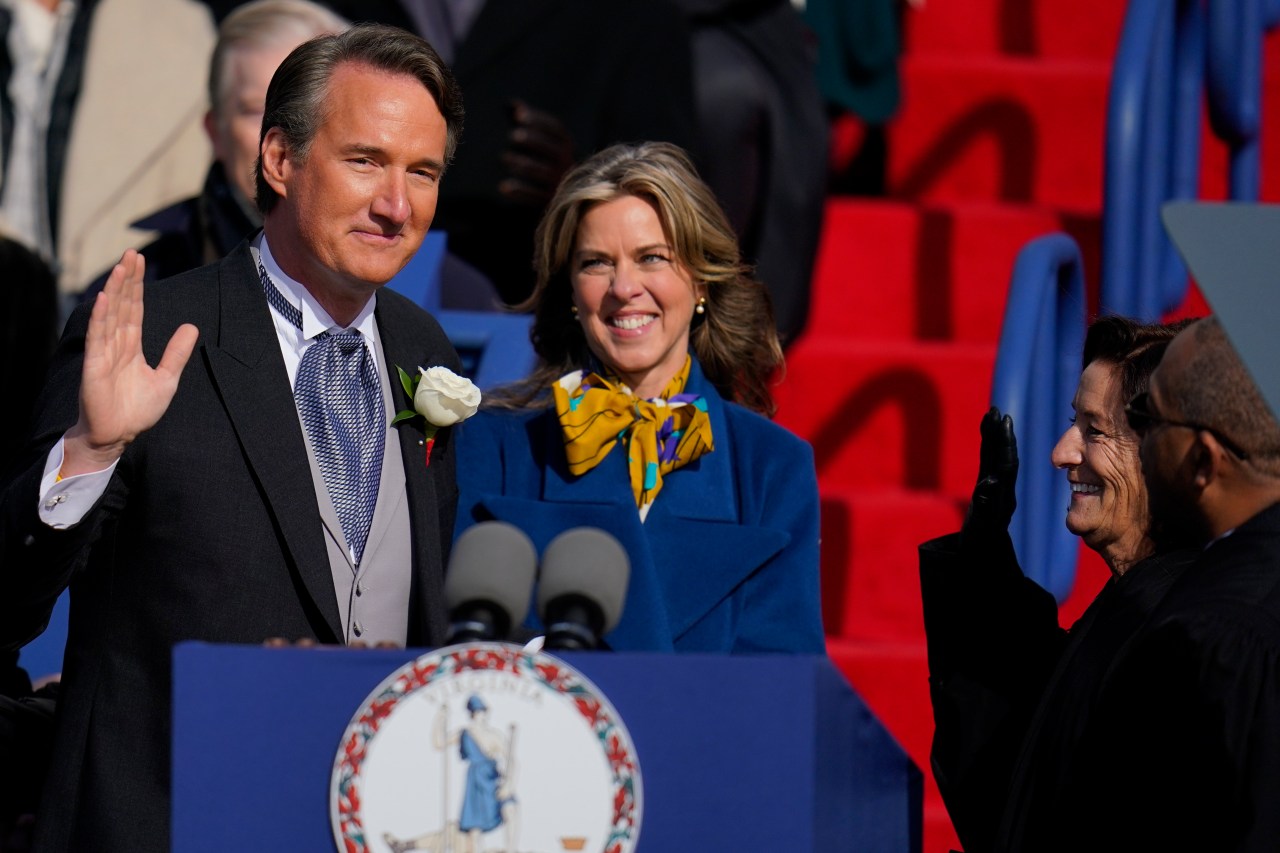 RICHMAND, Virginia (WRIC) – A bill that would allow the Arlington County Supervisory Board to appoint an independent police auditor will be the first measure Governor Glen Yangkin has vetoed since taking office.

Account, presented by Del Patrick Hope (D-Arlington)aimed at giving the county supervisory board the power to hire an auditor to support the civilian supervisory board. The bill received bipartisan support in the House of Delegates, 65-35, but was passed in the State Senate by a 21-19 vote along party lines.

In a veto release, Governor Yangkin’s office described the measure as an “anti-law bill” that would create “an overly powerful politically appointed police auditor.”

“The best way to ensure that any bad actors in law enforcement are brought to justice is to stand up for law enforcement, not to disrupt them or subject them to politically motivated investigations,” Yangkin said in a statement.

The Hope bill would allow the district law enforcement oversight commission, who can call the police and start their own investigation, delegate all their powers to the auditors. The Arlington Civilian Police Supervisory Board cannot discipline officers, but can make recommendations.

Although the county supervisory board will not have the power to appoint an auditor, the current law still allows the head of the county in Arlington County to hire him.

In a release for July last yearArlington County said its adopted budget for fiscal year 2022 includes $ 125,000 for the post and has set a goal to attract an auditor this spring.

In a release, Yangkin’s office presented his full veto:

Pursuant to Article V, Section 6 of the Virginia Constitution, I veto the House of Representatives Bill 690, which creates a new position of independent auditor appointed politically for the governing body of any county with a county governance plan.

Chapters 29 and 30 of the Assembly Acts – Special Session 2020 … This legislation allows civilian law enforcement oversight bodies to delegate all the powers entrusted to them in the form of county governorship, giving unilateral and broad powers to one person appointed directly by the governing body.

Investing in one politically appointed person the powers of a judge, juror and executioner without the involvement of law enforcement officers or a defined qualification for such a person is an unjustified burden for those who protect and serve the community.

Accordingly, I veto this bill.