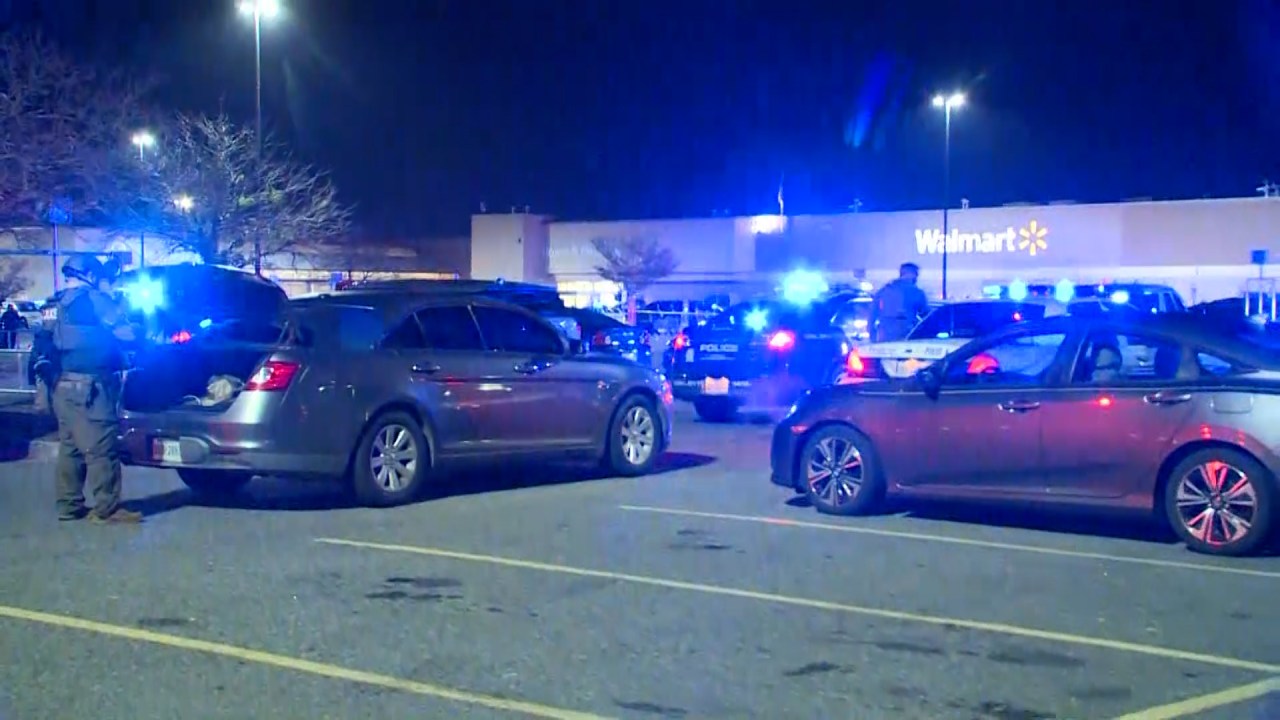 CHESAPEAKE, Va. (WAVY) — A witness to a deadly mass shooting at a Walmart store in Chesapeake Tuesday night says the suspect was a manager and the shooting was planned.

A witness says 10 On Your Side’s KaMaria Braye was the manager at the Walmart where the shooting happened. Police confirm that 7 people, including the suspect, have died.

At a news conference Wednesday morning, police said the suspect died of a self-inflicted gunshot wound. They also confirmed that the shooter was an employee.

Sentara confirmed that five patients were taken to Sentara Norfolk General Hospital. Two of those patients later died, two remain in critical condition and one patient is in fair condition, officials said. 10 On Your Side is working to find out where the fourth remaining victim is being treated.

The shooting call came in at 10:12 p.m. Tuesday, while the Walmart Supercenter was still open to the public. Only recently did the night shift workers move in.

According to an eyewitness, there were 14 employees in the meeting room waiting to learn about their duties for the day when the shooting began. 10 On Your Side is still working to confirm witness accounts with authorities.

The witness added that she believes the shooting was planned and targeted other managers at that particular Walmart. At one point, a witness tells 10 On Your Side she heard the suspect laughing.

“It didn’t even seem real until you felt the gun go off,” said the witness, who was in her fifth day working at Walmart. “I will never go back to this store again. I can’t, I can’t even get out of my entrance.’

A witness claims the shooter “was having issues” with other Walmart managers, leading her to believe the shooting was planned.

During a news conference Wednesday, Chesapeake police said they expect the investigation to take “days.” Walmart will be closed during this time.

If you are looking for information or looking for a loved one who works or has been in the store, go to the Chesapeake Conference Center.

Walmart shared a statement Wednesday morning saying, “We are shocked by this tragic event at our store in Chesapeake, Virginia. We pray for those affected, the community and our associates. We are working closely with law enforcement and are focused on supporting our associates.”