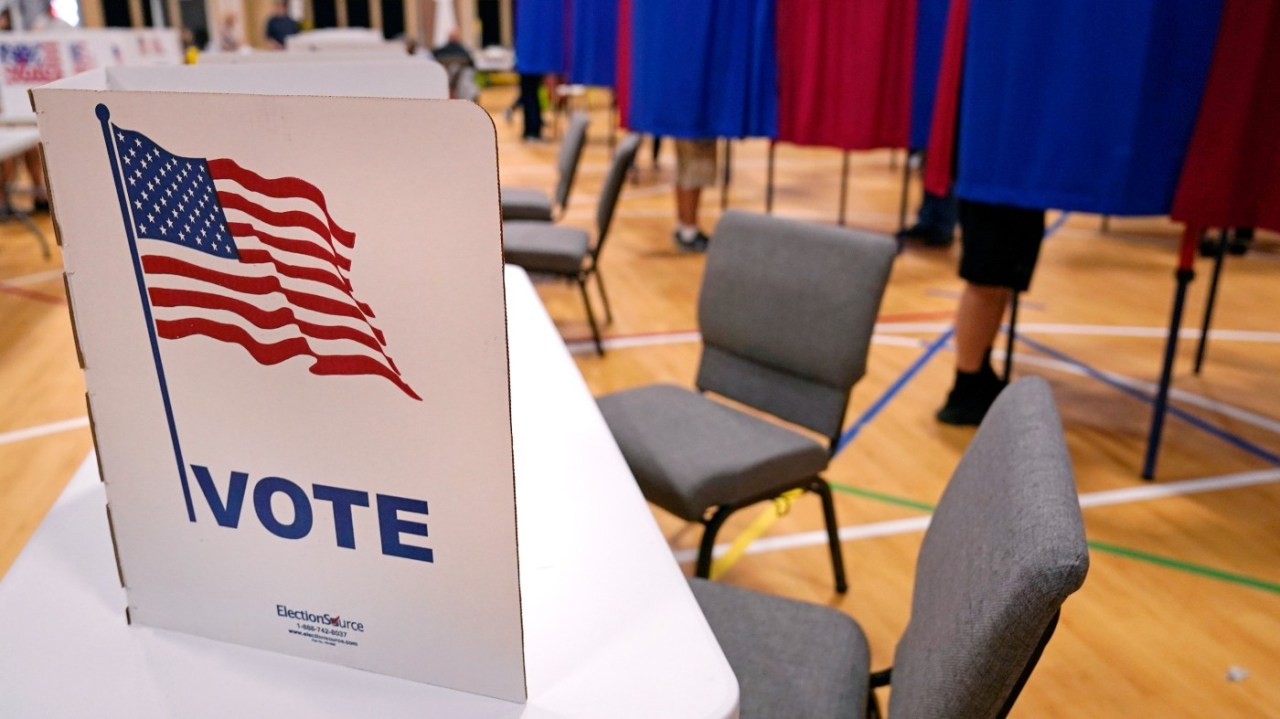 Salvatore Saparito, a professor of sociology, originally developed a method to determine whether school districts were racially segregated. He teamed up with Associate Professor of Public Administration Dan Maliniak to apply the tool to constituencies.

“At the end of the day, voters want to feel like they have a representative that represents them and they have a fair system. So, I think the way these lines are drawn kind of directly determines how important their representation is,” Maliniak said.

They partnered with the university’s Center for Geospatial Analysis to create a map to showcase segregated schools in neighborhoods across the country. They said gerrymandering districts is voter segregation. Black voters, they say, lean heavily to the left politically.

“When I applied my method, I found pretty quickly that many legislative districts are divided by race,” Saporita said. “A lot of the segregation we’ve seen in some neighborhoods is troubling.”

They said that while gerrymandering usually conjures up odd-shaped districts, political parties and special interest groups are cunning in using the data to create regular-shaped districts that still skew the racial representation of their electorates.

“Everybody has this idea in their head, this really tortuous line that’s carefully drawn to capture some communities and not others,” Maliniak said. “You’d say, ‘Wow, the neighborhoods don’t look particularly weird.'”

One egregious example, they say, is Alabama’s 7th congressional district. Saporita said the ideal segregation score is 0. Alabama’s District 7 is 18.74.

“Sel and I are looking at the analogy of balls and strikes,” Maliniak said. “But Alabama is a ball in the dirt. No one can agree that this is a fair district.”

Virginia counties, they say, are good against their tool.

“It appears that in Virginia, at least in the 2020 congressional districts, there is nothing unusual going on,” Saporita said.

Virginia’s congressional districts were decided by a special master appointed by the state Supreme Court after Republicans and Democrats failed to reach common ground.

After the 2020 census and the subsequent redistricting across the country, case law established that in order to challenge district maps, the plaintiff must reside in the district in question. Maliniak said it is important for voters to know whether they are fairly represented in the democratic process.

“Even though you have a voice, by cramming so many people into one district, it reduces their ability to have as much influence in the larger process,” Maliniak said. “So you want to know that your district is a little bit like your community, so they’re making decisions for your community.”