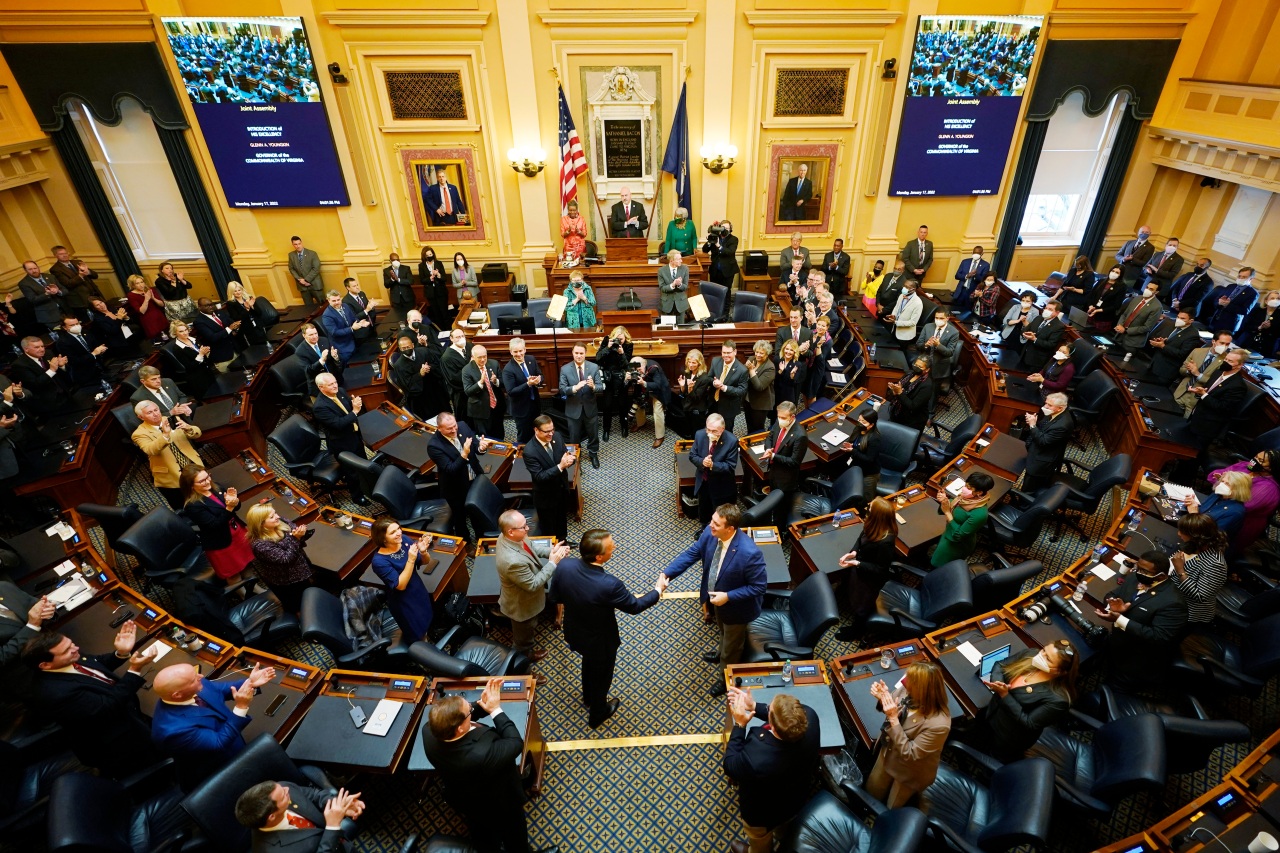 RICHMOND, Va. (WRIC) — Virginia lawmakers are in Richmond for the first day of the 2023 General Assembly session.

They will consider proposals on issues such as abortion, taxes, education, gun control, marijuana, housing and the state’s minimum wage in a legislative session that is scheduled to last 30 days but is likely to last longer.

After a prayer breakfast and two morning press conferences on Wednesday, state senators and delegates will gather at noon in their chambers at the Virginia State Capitol to officially begin the 2023 session.

Gov. Glenn Youngkin (R) will then lay out his “Day Two Agenda for Virginia” before the General Assembly when he delivers his State of the Commonwealth address at 4 p.m.

Power in the General Assembly is divided, with Democrats holding the majority in the Virginia Senate and Republicans controlling the House of Delegates. Fields in each chamber would allow them to block proposals put forward by the other, requiring lawmakers to cooperate on priorities they want to pass into law.

The 30-day session – usually extended to 46 days to allow lawmakers to complete their work – comes before all 140 seats in the General Assembly are up for a vote later this year.

Much of Youngkin’s new tax break proposal would benefit corporations

Access to abortions was expected to be a top item in the session after the US Supreme Court struck down the constitutional right to abortion last June, putting women’s reproductive rights under the control of the states.

While there are several abortion measures in place, the focus is Governor Youngkin’s push to ban the procedure after 15 weeks of pregnancy.

Democrats have vowed to use their Senate majority to once again protect abortion rights in Virginia — which currently allows the procedure up to about 26 weeks and into the third trimester when three doctors conclude the mother’s life is in danger — including pressing for enshrining this right in the state constitution.

Republicans are likely to block any effort to amend the constitution, but House Speaker Todd Gilbert (R-Shenandoah) acknowledged Monday that he would be “very surprised if anything substantial comes out” of the session on abortion from the for splitting the government.

Republicans have renewed the fight over school choice in Virginia

If Rouse is certified as the winner, Democrats will be protected from any defections on abortion access, most notably state Sen. Joe Morrissey (D-Richmond), with a 22-18 majority.

Another key issue and point of contention for the General Assembly is the creation of a system to regulate the sale of marijuana.

Virginia allows people to possess small amounts of cannabis — up to an ounce — and grow up to four plants. But it is still not possible to buy it legally.

There are various bills laying the groundwork for the recreational sale of cannabis introduced in the session, including a Republican measure that proposes to repeal the “social justice” provisions that Democrats called a priority when legalization was proposed.

Speaker Gilbert criticized Democrats for the lack of a regulatory framework, saying the party left Virginia with a “mess” for allowing legalization to move forward without one.

“We have this friction, that natural friction between people who want it and people who don’t and people who could fix it if they had the chance,” Gilbert said during a virtual press conference Monday .

Gilbert added that he is weighing how long to focus on efforts to create the system, saying House Republicans will wait for Youngkin’s recommendations because they don’t yet know what the governor intends to do with the legislation.

Last week, Democrats in the General Assembly outlined their priorities for the session, a framework that includes plans for gun control, ensuring the state’s minimum wage continues to rise and ending the Youngkin administration’s rollover of Virginia from the Regional Greenhouse Gas Initiative.

The Democratic platform calls for barring Republicans from repealing gun laws like Virginia’s the “red flag” law.and closing loopholes that allow people who are prohibited from owning guns to buy them.

State Democrats will also seek to protect the party-led 2020 plan to raise the minimum wage. The plan calls for raising it to $15 an hour by 2026, but that requires approval in the state legislature.

Youngkin is also earmarking more than $2.6 billion in new spending, including more than $420 million for public education and nearly $150 million for behavioral health. Despite support for some of Youngkin’s proposals, Democrats also expressed concern about the governor’s plan to lower the corporate tax rate.

Virginia Democrats really want to do state tax credit for low-income households is fully refundable, according to the platform. A 15% federal credit is currently available to eligible Virginia residents refundable on state tax returns.

This session, lawmakers will also debate and vote on proposals to increase funding for public education and raise teacher pay, initiatives both parties say they support. Democratic and Republican lawmakers are also supporting law enforcement pay raises in Virginia during the session.