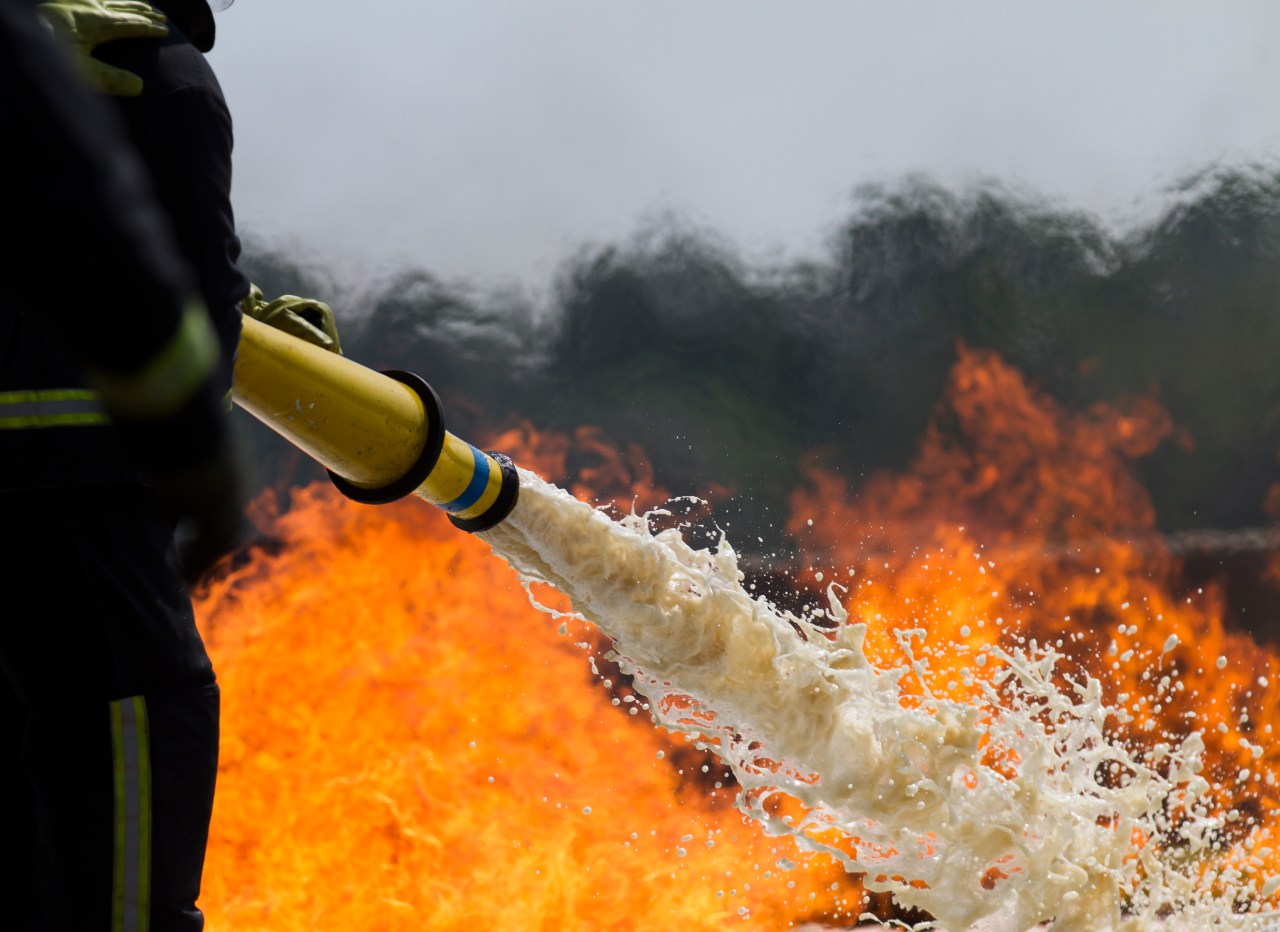 This toxic foam contains PFAS, or polyfluoroalkyl substances, which can remain in the environment and in the human body. This foam can cause health problems, including cancer. Firefighters have used this foam for more than 20 years to help them put out heavy fires without knowing it could harm them.

“We thought this chemical was not only effective in a fire, but also safe for us,” said Denver Fire Department Captain Greg Pixley.

In a methodical, phased process, the Denver Fire Department removes a foam known as AFFF, or aqueous film-forming foam. Fire engines can carry 25-50 gallons of concentrate. They called a company that specializes in the removal of hazardous materials. They drain and wash all fire engines.

A former US Army soldier is going to fight for Ukraine

“We also have to do our best to remove all the remnants of this in our materials, hoses, pipes, tanks, our pumps. We use all these things as firefighters, ”Pixley said.

This is reminiscent of the health effects of firefighters who have been regularly exposed to these dangerous chemicals for years.

“This is extremely disturbing. For a firefighter like me who has spent most of his career in or around using this type of foam, it really becomes a hot issue because we didn’t know better. Nobody told us that we should reduce the impact on this. ” Said Pixley.

They are moving to a cleaner type of foam that should be just as effective.

The Ukrainian paramedic shares his experience with the advanced

It takes about four hours to clean each fire truck. The Denver Fire Department began the process in late February and they expect it to continue until the end of this month.

Colorado Attorney General Phil Weiser this week announced a lawsuit against 15 companies for fire foam containing harmful chemicals found in plumbing. He says the companies knew about the danger but did not warn anyone.