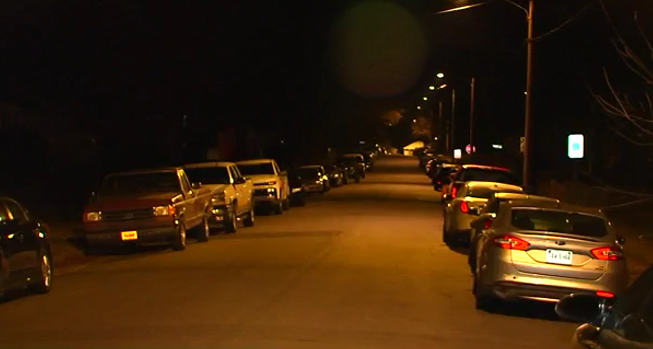 WATCH LIVE THAT IS: Richmond Police Chief to speak after officers shot and killed man in East End

RICHMAND, Virginia (WRIC) – Richmond Police Chief Gerald Smith will deliver a shooting in the East End of the city, where police say a group of officers killed an armed man who was committing “aggressive acts” against them.

According to police, officers responded to 1,200 blocks of Garber Street on Sunday at 10:43 p.m. by reporting an “unknown gunman” in a residential area. Authorities say the man, who was described only as a white man, was armed with a handgun.

The suspect died after a shooting involving an officer in Richmond

Demanding the man drop the gun, police said officers responsible shot him “because of the aggressive actions the man had committed against the officers. A police press release did not say whether the man dropped the gun.

The man was sent to a local hospital but later died of his injuries. The shooting is under investigation, police said.

Chief Smith will address the media at Richmond Police Headquarters on Grace Street at 11 a.m.