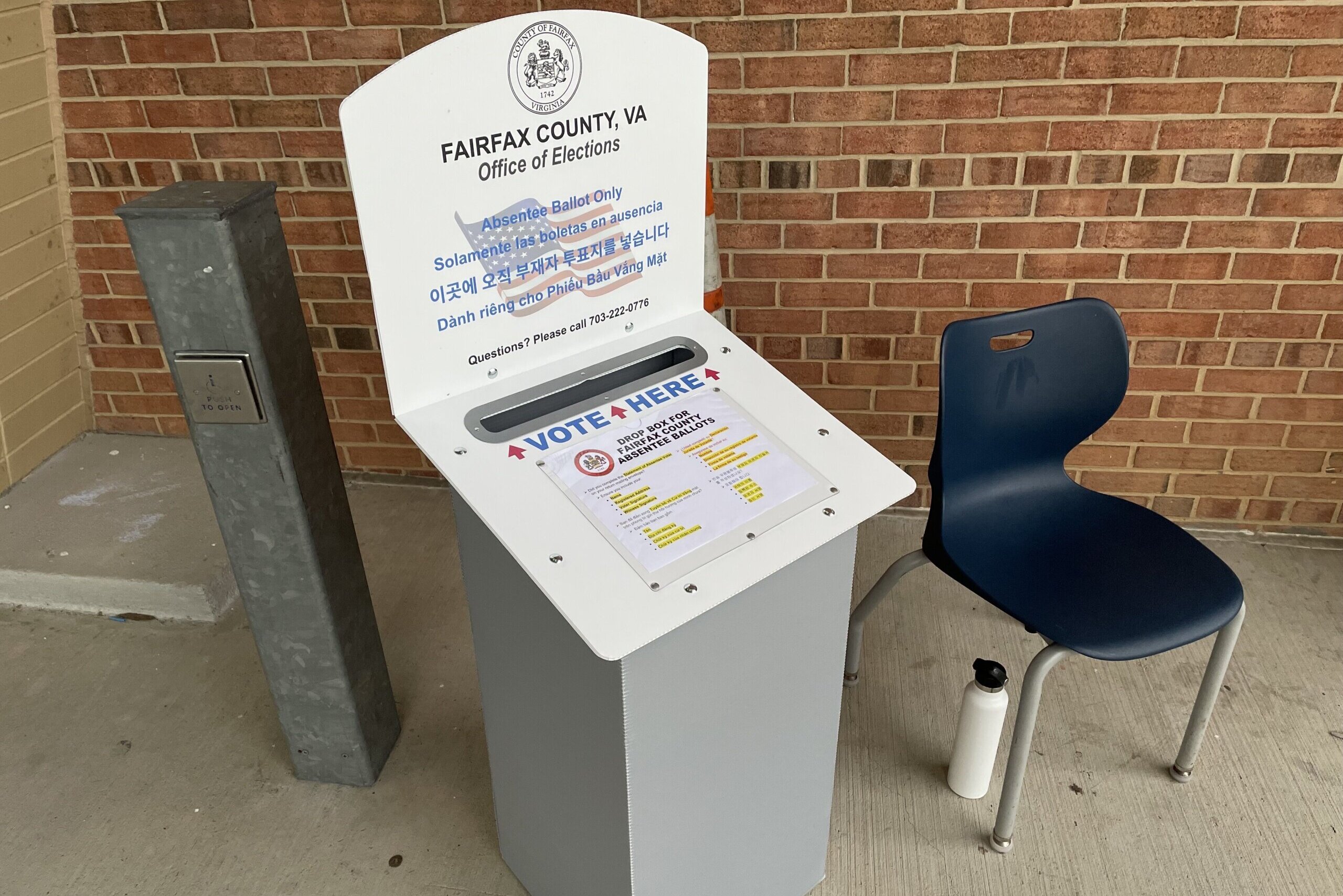 Voters in Northern Virginia will soon have a chance to replace Mark Kim, the longtime Democratic delegate who resigned last month.

The Fairfax County Democratic Committee will host an event On Saturday, voters will be able to choose a candidate from the Democratic Party.

“Each participant must be a qualified voter in the 35th District at the time of their participation,” the committee said in a statement. “No contributor may intend to support any candidate who opposes the Democratic nominee.”

Voting will be held on Saturday at three polling stations from 10 a.m. to 4 p.m

Two locations are in Vienna, the Kilmer Center Cafeteria and the Patrick Henry Library Conference Room. The third place is located in the dining hall of Octana Elementary School.

In addition, early voting will be open at the Fairfax County Democratic Committee headquarters on Thursday from 5 to 8 p.m.

Voters will choose between two Democratic candidates, including Carl Frisch and Holly Seibold. Frisch is a member of the Fairfax County School Board; Seybold is a nonprofit leader.

The winner will face the Republican candidate in a special election on January 10. However, there are no Republicans in the race yet.

“We just released the application forms, so it could be a few days to a week before we have the list,” said Steve Knotts, chairman of the Fairfax County Republican Committee.

Knotts said Republicans plan to hold an event to choose their nominee on November 5, similar to what Democrats have planned for this weekend.

“At that point, people in the 35th District went out and voted for their candidate,” Knotts said.

Kim, the first Korean-American elected to the Virginia General Assembly, has served in the House of Delegates since 2010. left so that he could get a job with the International Trade Administration of the US Department of Commerce.