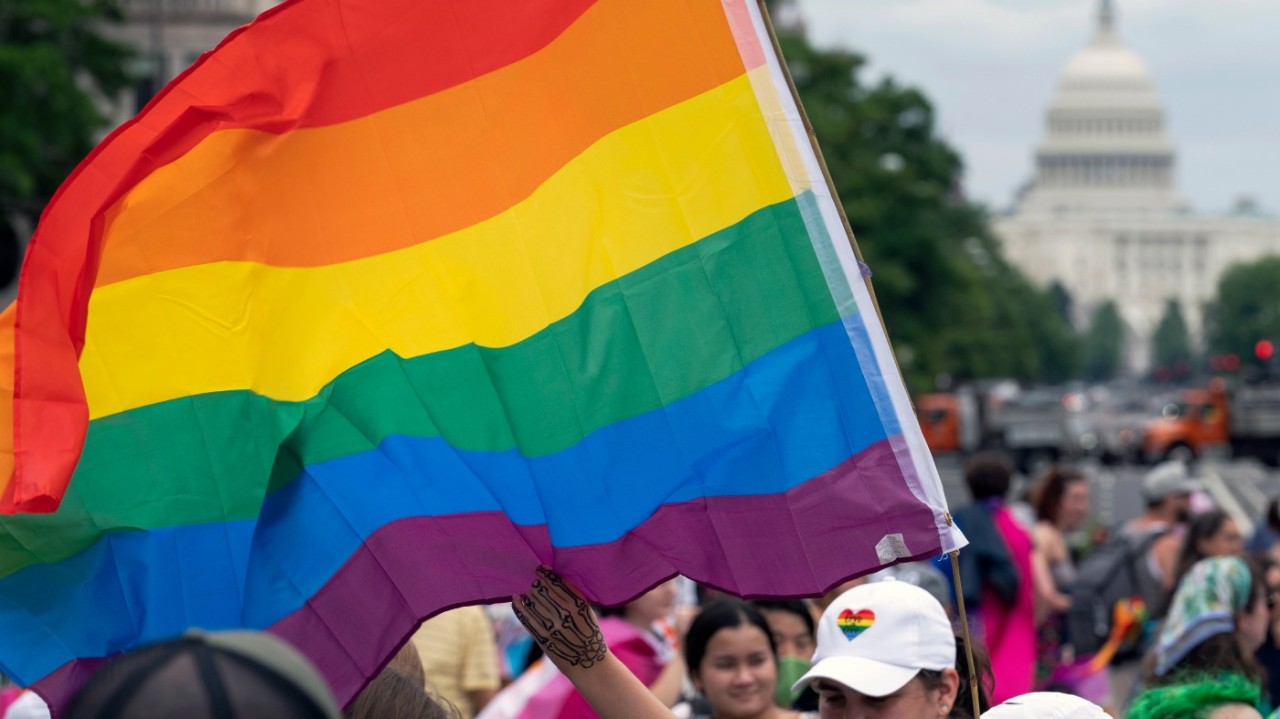 The proposal would include a new section in the Virginia code that specifies that a marriage between two people is legal regardless of their gender.

The bill, introduced by state senators Adam Ebin (Alexandria) and Jennifer Boyska (Loudoun), would give religious organizations and clergy the right to refuse to marry.

Senator Ebin, the first openly gay man elected to the General Assembly, took to Twitter to celebrate the passage of the bill in the Senate.

“SB 1096, my bill to ensure that Virginians have the right to marry whomever they love, regardless of gender, passed the Senate on a bipartisan vote,” Ebin tweeted Tuesday.

Senator Boysko said she was proud to be a lead sponsor of the bill, tweeting that “We parents want to walk our LGBTQ+ kids down the aisle too!”

While the proposal has received Republican support, it is unclear how it will fare in the GOP-controlled House of Delegates. Last year, a Republican-controlled subcommittee stopped an effort to remove Virginia’s defunct same-sex marriage ban from the state constitution.

Ebin and other state legislators again pushed for a constitutional amendment, including a Republicanis now going through the legislature.

If passed by the General Assembly for two consecutive years, Virginians will vote on whether to repeal outdated language that defines marriage as “only a union between one man and one woman» from the constitution.

In 2006, Virginia voters approved a constitutional amendment banning same-sex marriage. In 2014, a panel of the 4th Circuit Court of Appeals struck down that ban, and in 2015 the US Supreme Court ruled that same-sex marriage is a right guaranteed by the Constitution.

Although the ban no longer exists in the state, it does not affect the legality of gay marriage in Virginia following the 2015 U.S. Supreme Court decision in Obergefell v. Hodges.

But concerns that the Supreme Court could overturn a ruling guaranteeing same-sex marriage have grown since Roe v. Wade was overturned. In December, President Joe Biden signed the Respect for Marriage Act to protect same-sex marriage rights.