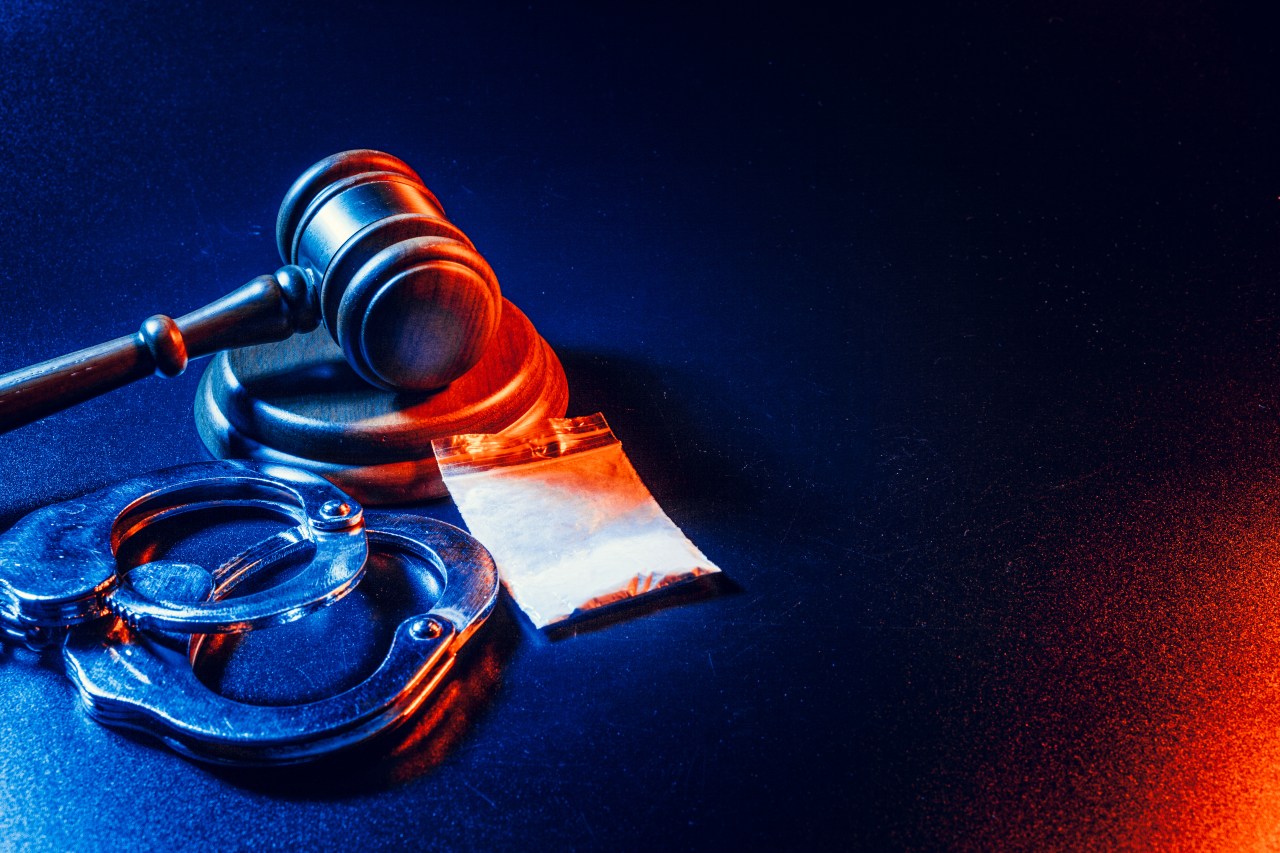 Virginia man sentenced to 20 years for methamphetamine and firearms

ABINGDON, Va. (WRIC) — A Bristol man has been sentenced to 20 years in prison after being convicted of drug and firearm charges in federal court.

‘We’re less safe than we used to be’: Dozens of flats without doors in Gilpin Court

According to court documents, Himes was charged in an incident on January 5, 2020, when a Washington County, Virginia sheriff’s deputy attempted to pull over a gray 2006 Audi sedan with a faulty tail light.

However, after turning on the hazard lights on the patrol car, the Audi quickly pulled into the driveway to the neighboring house. The driver of the vehicle, now identified as Himes, exited the vehicle and fled by jumping a fence into a nearby property. The deputy was able to catch up to Himes and apprehend him nearby.

A search of Himes’ vehicle led to the discovery of a loaded Norinco Model 1911 A1 .45 ACP semi-automatic handgun lying on the passenger seat. A review of Hyams’ criminal history revealed that he had multiple felony convictions in 2012, including manufacturing methamphetamine and conspiracy to manufacture methamphetamine.