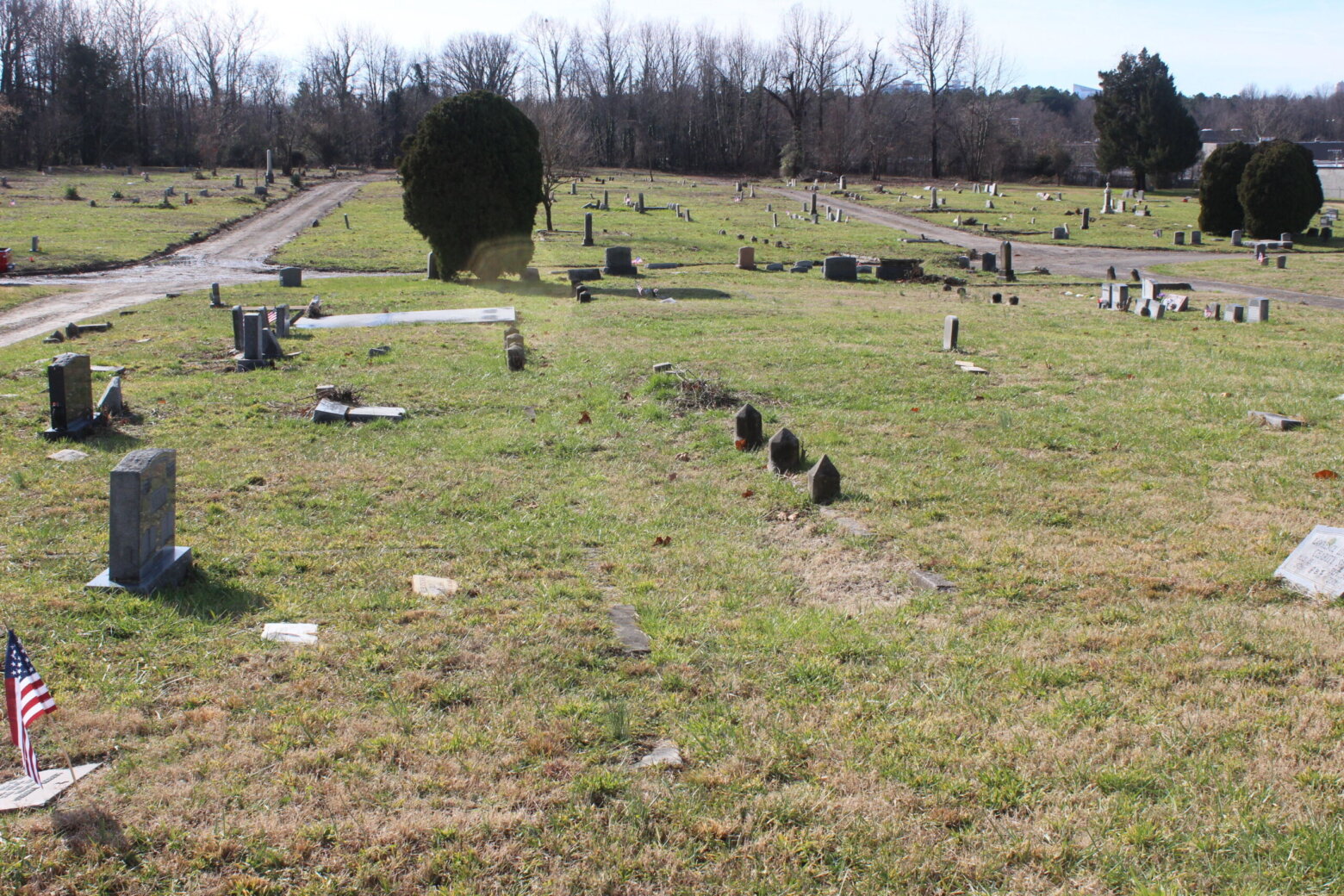 The Virginia General Assembly finally approved on Monday a bill that would give African-American cemeteries open before 1948 funding for restoration and preservation.

The Virginia General Assembly finally approved on Monday a bill that would give African-American cemeteries open before 1948 funding for restoration and preservation. Now the bill goes to Governor Glen Yangkin.

Currently, only cemeteries founded before 1900 receive government funding from the Virginia Historical and American Cemetery Foundation.

“Any funding we get is a big help,” said John Schuck, a volunteer at Woodland Cemetery in Henry County near Richmond. The cemetery was established in 1917 and is the last resting place of Arthur Ash’s tennis.

“Woodland Cemetery covers 30 hectares, so you always have to mow, cut down trees, take care of monuments,” said Shuk, noting that 30% of cemeteries are still overgrown with forest that still needs to be cleared.

Volunteers have also removed debris from the creek and regularly discover graves that have been buried for years. There are about 30,000 graves in Woodland.

For example, the tomb of Martha Pryor Anderson, a poet who debuted at Carnegie Hall in the early 1940s, is being searched.

“Unfortunately, her grave is not marked. We have an idea of ​​where this is. There are such people – we find poets, famous authors, photographers, builders, architects, “Shuk said.

The forest also has a small chapel that conservationists hope to one day turn into a small museum, illuminating the lives of some of those buried there.

State Senator Jennifer McClellan (D. Richmond) led to the discovery of funding for 20th-century cemeteries such as Woodland. Others include East End Cemetery and Evergreen Cemetery.

“This is a major step toward protecting historic African-American cemeteries across Virginia,” McClellan said.