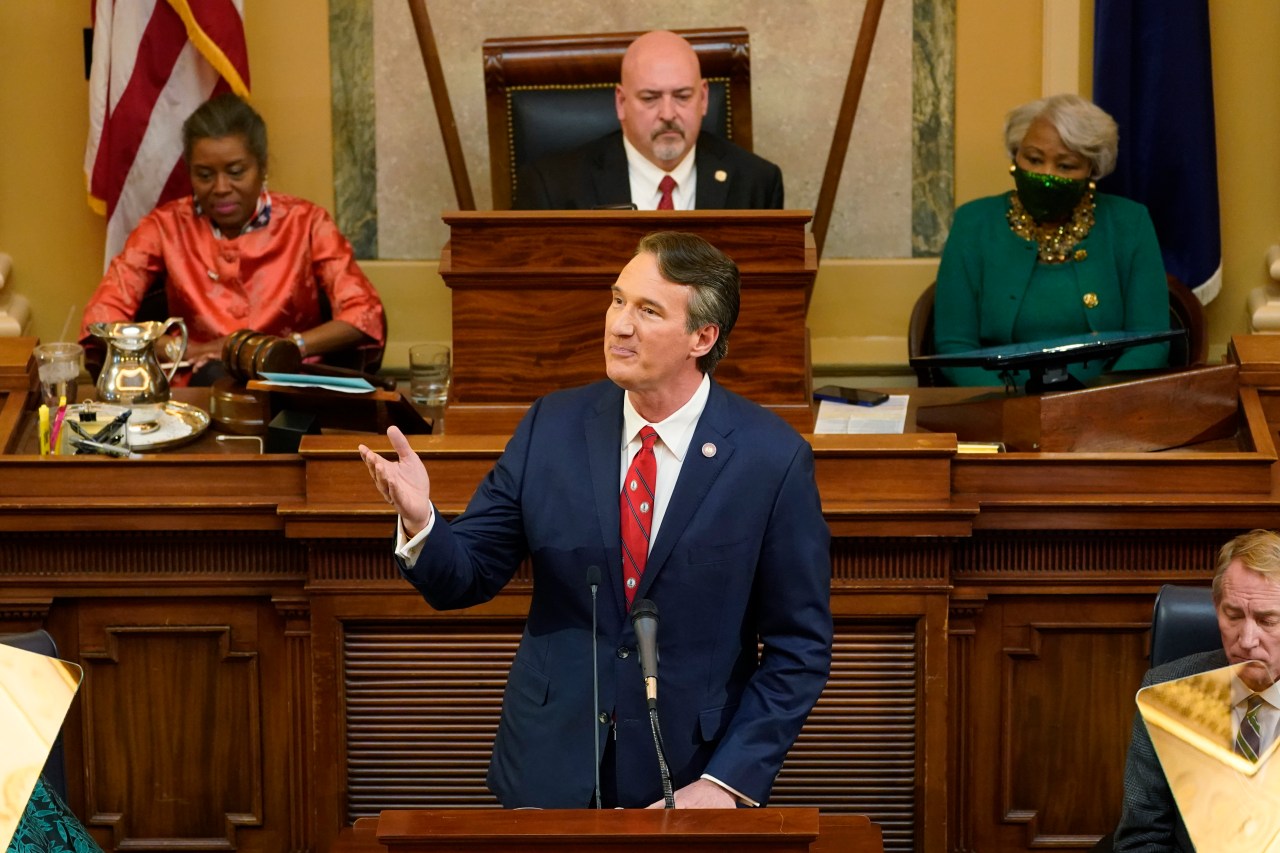 House passed the law on Tuesday cut the top income tax rate from 5.75% to 5.5% — which is estimated to reduce revenue by approximately 333 million dollars in fiscal year 2024.

The 100-member chamber, too approved the proposal reduce the corporate income tax rate from 6% to 5%, which is estimated to reduce revenue by $362 million over the next two fiscal years, and provide a 10% tax credit to certain small businesses in Virginia.

Both votes were 52-48, with all House Republicans voting in support and all House Democrats voting against the proposals.

Virginia House Democrats criticized Republicans for Tuesday’s vote, accusing them of blocking bills that would “benefit big corporations and the wealthy.”

“I always say, don’t tell me your priorities. Show me your budget and I’ll tell you your priorities,” House Democratic Leader Don Scott (D-Portsmouth) said in a statement. “The Republican tax bill is a giveaway to corporations — which will mean either higher taxes on families or major cuts to services.”

The measures are expected to face stiff resistance in Virginia’s Democratic-controlled Senate, where similar proposals from state senators will be introduced before the Finance and Appropriations Committee on Wednesday.

In a statement, Gov. Youngkin reiterated his belief that “Virginians are still taxed,” but praised Tuesday’s vote in the House of Representatives as a step closer to his goal of reducing taxes.

“The individual income tax cut means that 86% of Virginians who pay taxes will benefit from a lower tax rate, and another 14,000 Virginians will pay no state income taxes,” the governor said Tuesday.

Youngkin added that the reduction in business tax rates will help lower costs for approximately 475,000 small businesses and their owners across Virginia.

The governor has talked at length about taking tax measures to put Virginia in a position to compete for new development and attract companies and people to the commonwealth.

Democrats have expressed concern that Youngkin’s tax break program would prevent Virginia from paying for unmet needs, including funding for school construction. They also doubted the cuts would encourage others to come to Virginia.

Although the House approved the proposals on Tuesday, concessions are expected when serious negotiations with Democrats begin.

“We proved last year when Republicans and Democrats passed our $4 billion tax relief package for Virginians that tax cuts don’t have to be a partisan issue,” Youngkin said.