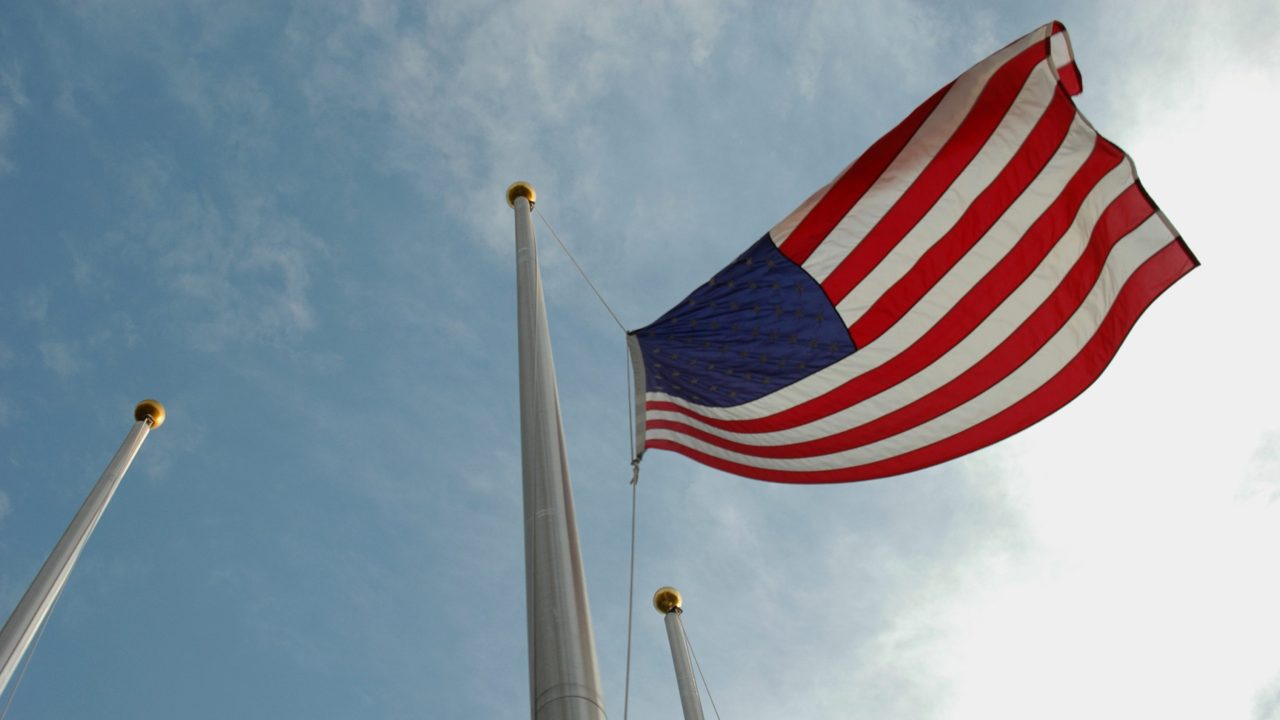 Virginia flags at half-staff after mass shooting in Chesapeake

RICHMOND, Va. (WRIC) — Virginia Gov. Glenn Youngkin has ordered all state and American flags at half-staff for days after mass shooting at Walmart in Chesapeake.

The shooting happened just after 10 pm on Tuesday, November 22. The suspect, identified only as a male Walmart employee, shot and killed six people and injured several others in the tragedy. He then turned the gun on himself and died of a self-inflicted gunshot wound, police said.

Gov. Glenn Youngkin ordered flags to be flown at half-staff “in honor and memory of the victims of the Chesapeake shooting, their families and the entire Chesapeake community.”

‘Enough’: State and local officials ‘sickened’ by yet another mass shooting in Virginia

Flags were ordered to begin flying immediately on Wednesday, November 23, and flags will remain at half-staff until sunset on Sunday, November 27, 2022.