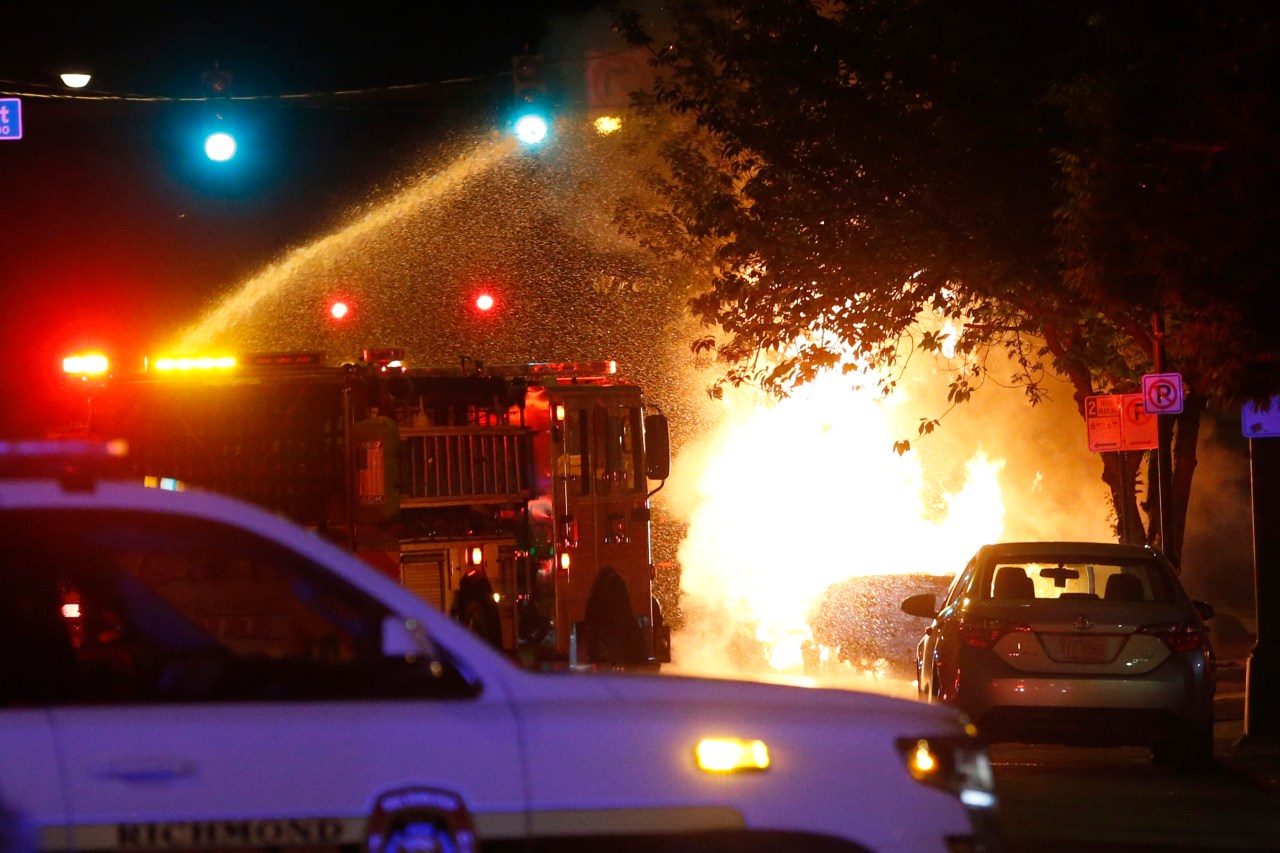 RICHMOND, Va. (WRIC) — A Republican is proposing to allow Virginia localities to authorize law enforcement officials to impose curfews during civil disturbances when there is “clear and present danger,” with violators facing up to a year in prison.

A bill from Senate Minority Leader Tommy Norment (R-James City) would allow a local governing body to hold a special meeting to enact an emergency ordinance or measure that would allow the top law enforcement officer in the area to impose a curfew that lasts no longer than a full day but can be extended.

According to the proposal, the chief could prohibit the assembly of people and impose a curfew “when there is an imminent threat of any civil disturbance or disorder in the nature of a riot that presents a clear and present danger.”

Sen. Norment’s legislation would require the chief to determine the length of the curfew and the area to which it applies, and that it be in effect for no more than 24 hours unless extended or renewed by court order or other vote of the local governing body.

The measure carves out exemptions for medical personnel, the military, the press, workers and employees who respond to emergency situations, people traveling to work, home, medical care, places of worship, and more.

If accepted, any violation will be a class 1 misdemeanor, which carries up to a year in prison and a $2,500 fine. Senator Norment’s office did not immediately respond to a request for comment.

From 2020: Three nights of protests and riots in Richmond led to arrests, fires and destruction of property

Norment’s proposal comes after civil unrest and nationwide protests for racial justice erupted in 2020 after the police killings of George Floyd in Minneapolis and Breona Taylor in Kentucky.

Leaders across the country and in Virginia, including Richmond Mayor LeVar Stoney, have imposed curfews in response to the 2020 protests.