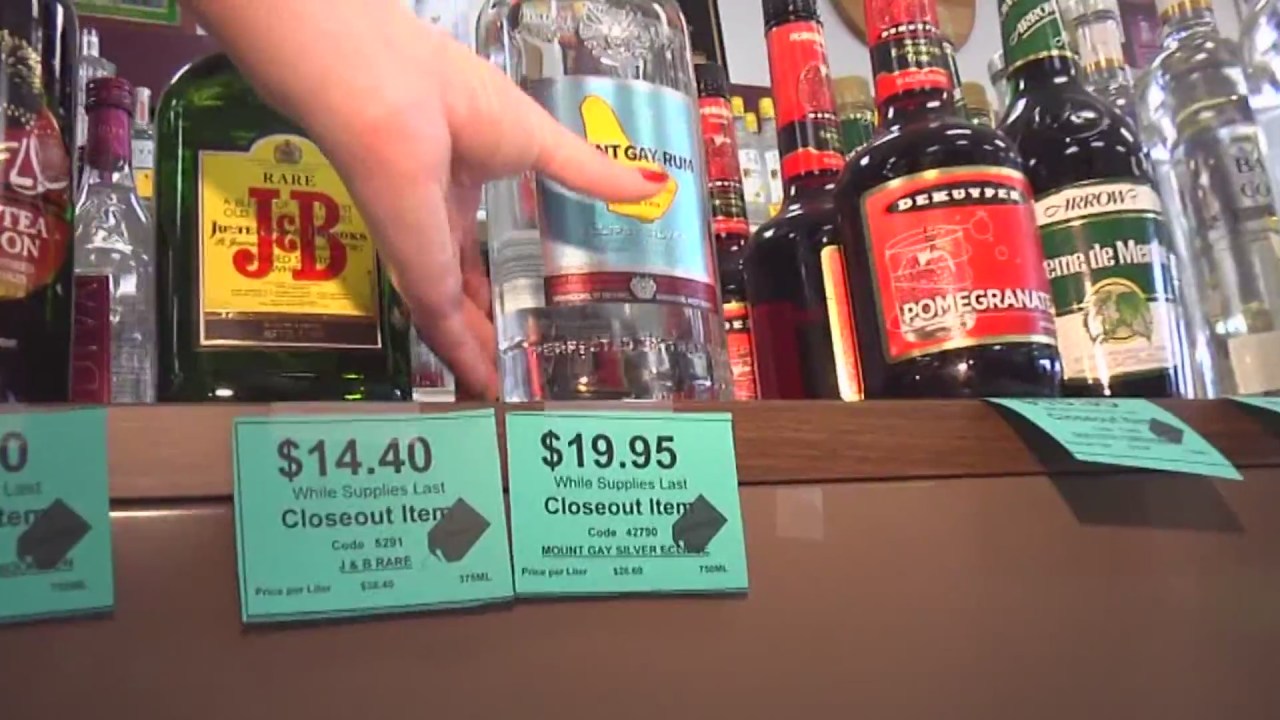 Virginia ABC will pull out all Russian-made brands

RICHMAND, Virginia (WRIC) – The Virginia Alcohol Control Office (ABC) announced on Sunday that they are removing all vodka of “Russian origin” from their shelves in support of Ukraine.

The move takes place the day after Fr. a call from Governor Glen Yangkin that the state sever ties with Russian companies and terminate twinning agreements with Russian cities.

Today, seven brands are being removed from store shelves:

Other brands that bear “Russian-themed titles and marketing” but are not actually produced in Russia will remain on store shelves. Among them are Stolichnaya and Smirnova.

“We are currently reviewing other products we present to determine if they originate in Russia,” Virginia ABC wrote in a statement.