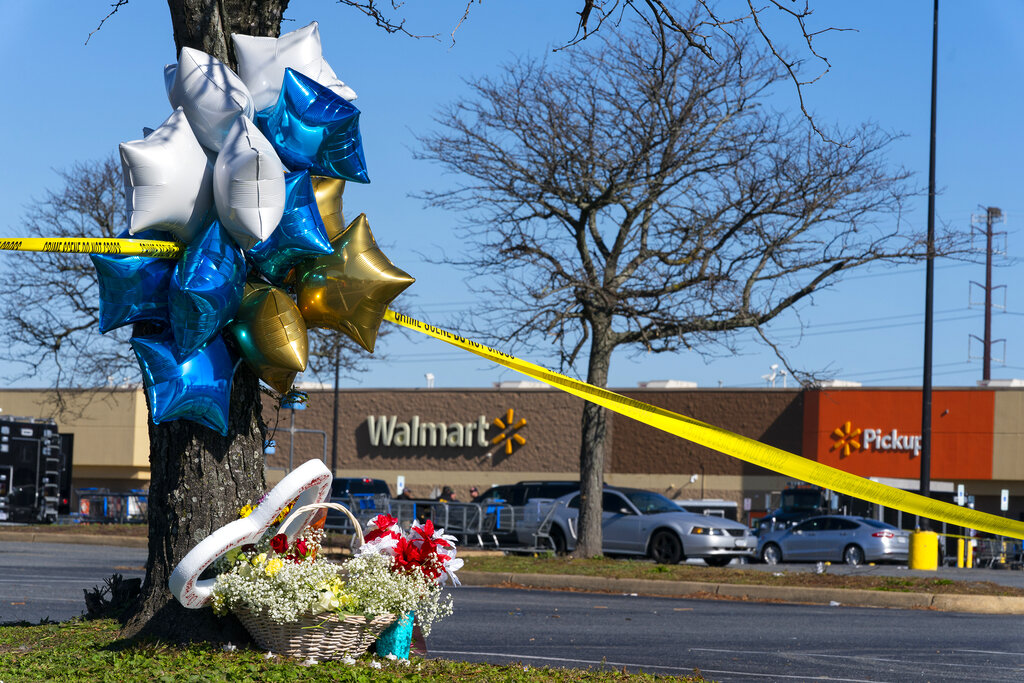 CHESAPEAKE, Va. (WRIC) — Chesapeake City officials have now confirmed the identities of those who died in mass shooting at Walmart on Sam’s Circle last night.

Five of those killed were identified as Lorenzo Gamble, Brian Pendleton, Kelly Pyle, Randall Blevins and Tyneka Johnson. A sixth victim has been confirmed as a 16-year-old boy, whose name is being withheld at this time because he was a minor.

“The City of Chesapeake has always been known as the ‘City that Cares,’ and now more than ever, we know our city will step up and care for those who need it most,” it said. in a city statement. “Please join us in praying for the families and friends of these community members.”

Police arrived at the store just after 10 p.m. Tuesday, Nov. 22, and found three victims, including the shooter, identified as Andre Bing, 31, of Chesapeake, dead in the store’s break room. Bing was armed with one handgun and several magazines, police said.

Walmart confirmed this Bing led the team in the shop for the nightand a spokesperson said he has been with the company for more than ten years – since 2010.

One victim was found dead in the front of the store, and at least nine people were taken to local hospitals for treatment, three of whom died from their injuries. The two victims remained hospitalized in critical condition as of midday Wednesday.