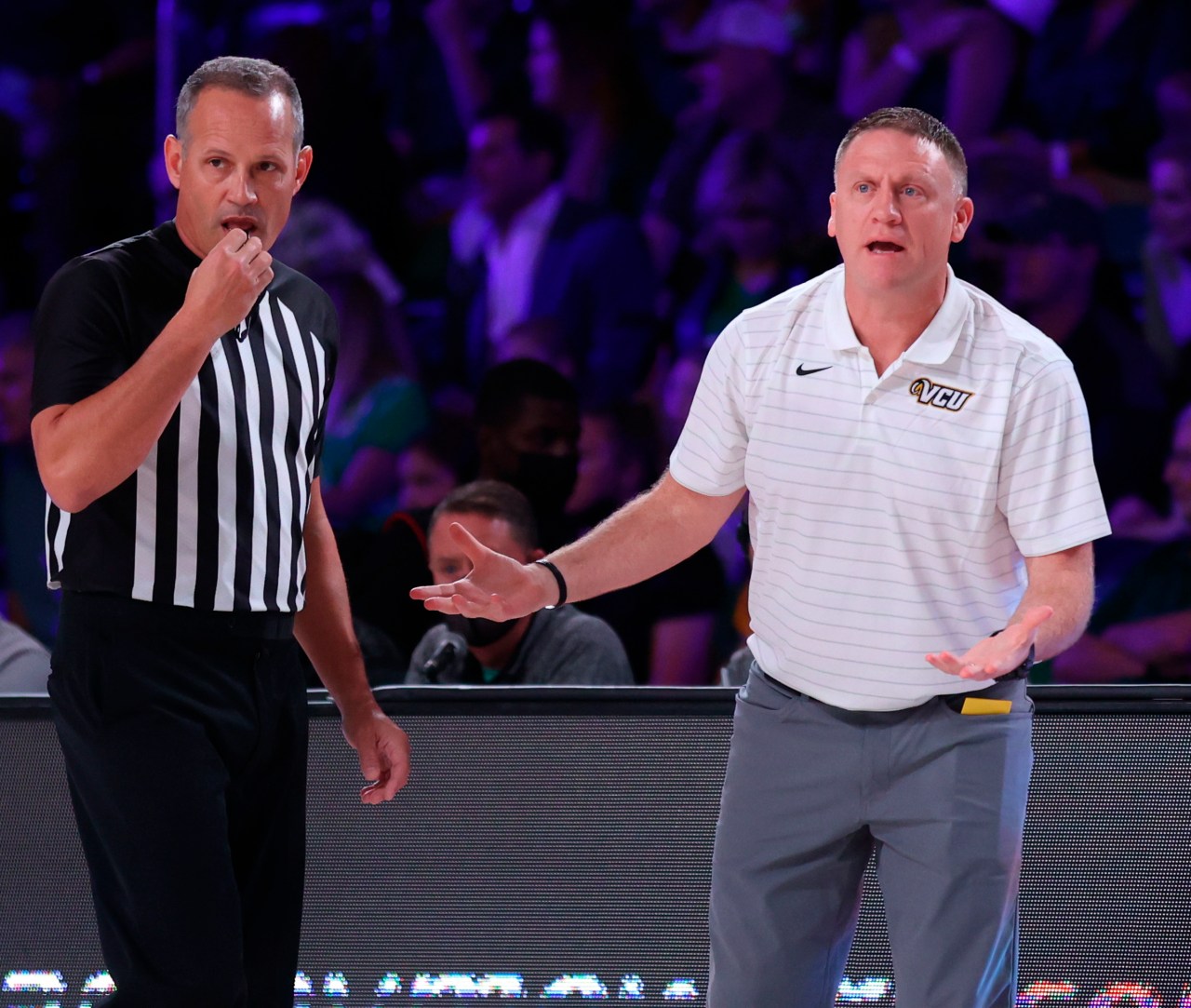 VCU, Richmond are both losing the last games of the regular season

RICHMOND, Va (WRIC) – Although both teams far exceeded expectations this year, the men’s basketball teams of the Commonwealth University of Virginia Reims and the University of Richmond Spiders finished the season on a bad note, losing in their matches.

On Friday on the road “Spiders” lost to the A10 champion with a score of 65-72. St. Bonaventure Bonnie. Bonnie guard Jalen Adaway and Spiders striker Tyler Burton led their teams with 21 points.

Although they suffered a loss tonight, the VCU saved itself from a situation that could have been much worse. On a 24-41 run from St. Louis Bilikens during the break, Reims faced an explosion. They came back to close the gap in the second half, and got it one point from three-pointer Vince Williams in the final minute. The three-point game by St. Louis guard Yuri Collins, with about 20 seconds left, put the final score at 69-65.

Williams, who played a full 40 minutes, scored a career-high 26 points. Guard Ace Baldwin scored 12 points, 6 assists and 6 rebounds, and guard Keshon Curry led Reims in the number of interceptions with 3 interceptions. St. Louis guard Gibson Jimerson came off the bench and led his team by 19 points. Collins scored 12 points and gave up 7 assists.

The Bickens stopped the winning VCU series of eight games, which began back in January, after losing to Dayton with a score of 30.

George Mason, one of the Virginia A10 teams from Richmond and VCU, today also dropped the last game of the regular season, losing to the University of Massachusetts 83-80.

George Mason and Richmond begin their performance in the A10 tournament on Tuesday, March 10th. The VCU, which received two farewells by taking the top 4 seed, will meet the winner of Richmond’s first round on Friday, March 11th.