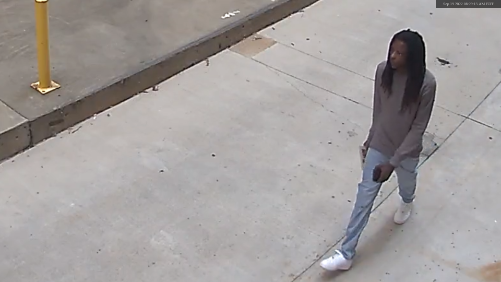 RICHMOND, Va. (WRIC) — The VCU Police Department is asking for the public’s help in identifying a suspect wanted in connection with five burglaries on campus.

According to police, the incidents occurred between May and September 2022 at buildings on both the MCV and Monroe Park campuses. The suspect reportedly entered VCU buildings, entered unlocked offices, stole credit cards from wallets, and then used those credit cards at retailers.

Police are releasing the following VCU surveillance photo to identify the suspect:

Anyone with information on the identity or location of the suspect is encouraged to contact VCU Police at 804-828-1196.