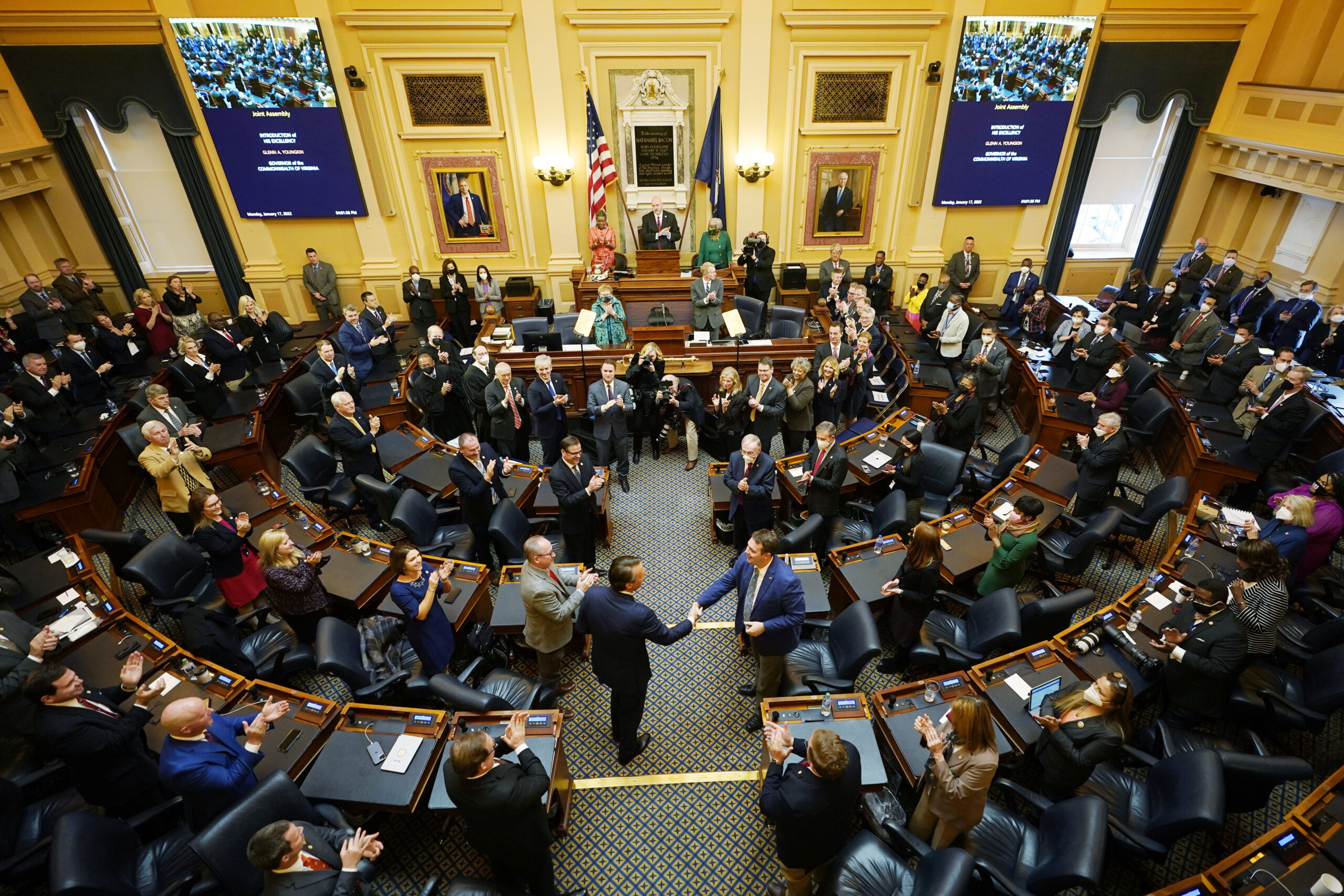 On Monday, the House of Virginia followed the Senate and passed a ban on a masked mandate in Commonwealth schools.

Virginia House on Monday followed the senate and passed a ban on masks in Commonwealth schools.

The House voted 52 to 48 SB739allowing parents of students to “choose for [their] a child should not wear a mask when on school grounds, ”even if it violates the mandates of local school boards.

Eliminating mask mandates in schools has been a priority for new Virginia Gov. Glenn Youngkin, who supported the bill and last week said he would sign it.

On his first day in office, Yangkin issued an ordinance banning all mask mandates across the state. The move was immediately challenged by school boards and parent groups across Virginia and controversy remains tied in the courts. The adoption of this bill, as well as the expected signing by Youngkin, is likely to make the issue controversial.

Among the amendments rejected to the bill on Monday was an expiration clause ending the July 1, 2023 ban.

More news about the coronavirus