Cate Blanchett on the art of reincarnation in the drama “Tar” 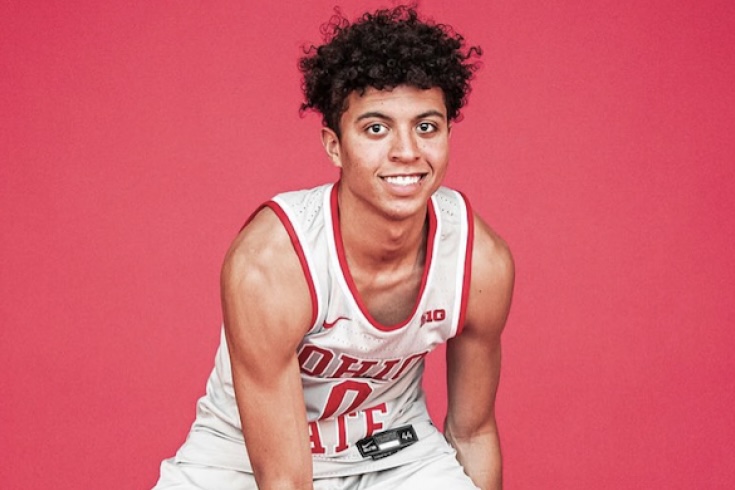 Another top-100 2023 recruit is on the final list of five Virginia schools after Ohio State pulled out last month.

George Washington III told On3 he was considering just five schools: Virginia, Michigan, Wake Forest, Louisville and Dayton (he also had offers from Tennessee, Auburn and Liberty). He is originally from Dayton, Ohio (Chaminade Julienne).

The 4-star recruit is a 6-foot-2 combo guard whose consensus rankings from the four major recruiting services have Washington ranked No. 94 in the class. He was originally recruited by Virginia before committing to Ohio State, but Washington decommitted after taking an official visit there in August.

He spent part of Monday night talking with Virginia coach Tony Bennett during a Zoom call.

Washington told On3’s Joe Tipton (see their site for his latest five), “Coach (Tony) Bennett is a Hall of Fame coach. He’s one of the best at it and they’re a top school in the ACC.”

UVA has one of the top two recruiting classes in the ACC for ’23, with big man Blake Buchanan and combo guard Elijah Gertrude.

See the recruiting chart below to track the other prospects Bennett and his staff have targeted: