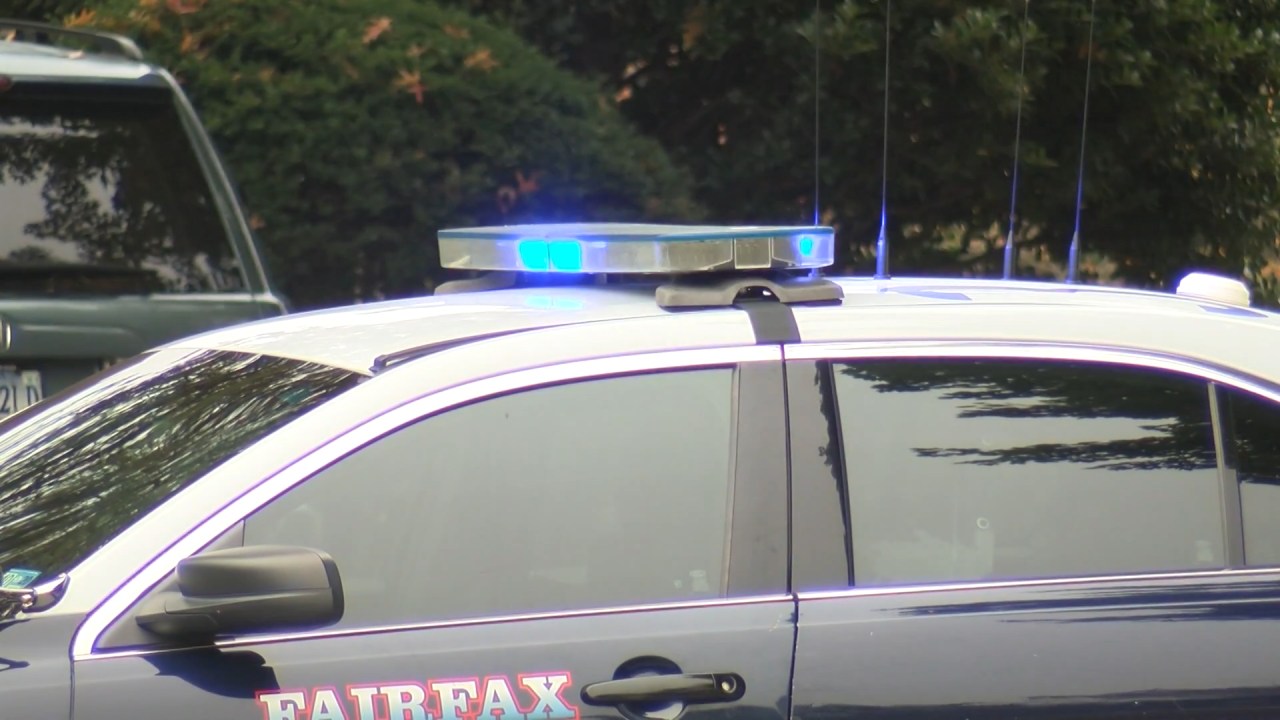 Updated: A man was shot dead by police in Fairfax County

Update at 11:33: Fairfax County Police Chief Kevin Davis held a briefing at the scene and confirmed new information about the shooting.

Davis said officers received a call shortly after 8 a.m. and called a suspicious van that had been standing for 24 hours along Fitt Ct. When police arrived, they confirmed that the van’s labels had been stolen from North Carolina, and called a truck to tow the van.

Drones, robots and tear gas: a man arrested after a 7-hour confrontation in Virginia

According to officers, as soon as the tow truck arrived at the scene, a man with a carbine and attached shops got out of the car. Police say the man raised his weapon and then one of the two officers at the scene shot the man.

He is in stable condition at the district hospital, the FCPD confirms.

Chief Davis said he thought the officers did not know anyone was in the van. Officers were dressed in wearing cameras that were activated during the incident.

The man is wanted on charges of using weapons and drugs in Fairfax County, confirms head Davis.

Lorton, VA (WDVM) – A man is in hospital with life-threatening injuries after he was shot dead by police in Fairfax County on Tuesday morning, officers confirm.

Fairfax County Police say officers responded to reports of a suspicious van parked at Fitt Kt in Lorton, where they found an armed man.

Officers shot the man, but the FDPC did not confirm the cause of the shooting.

This is a story that is evolving and will be updated.