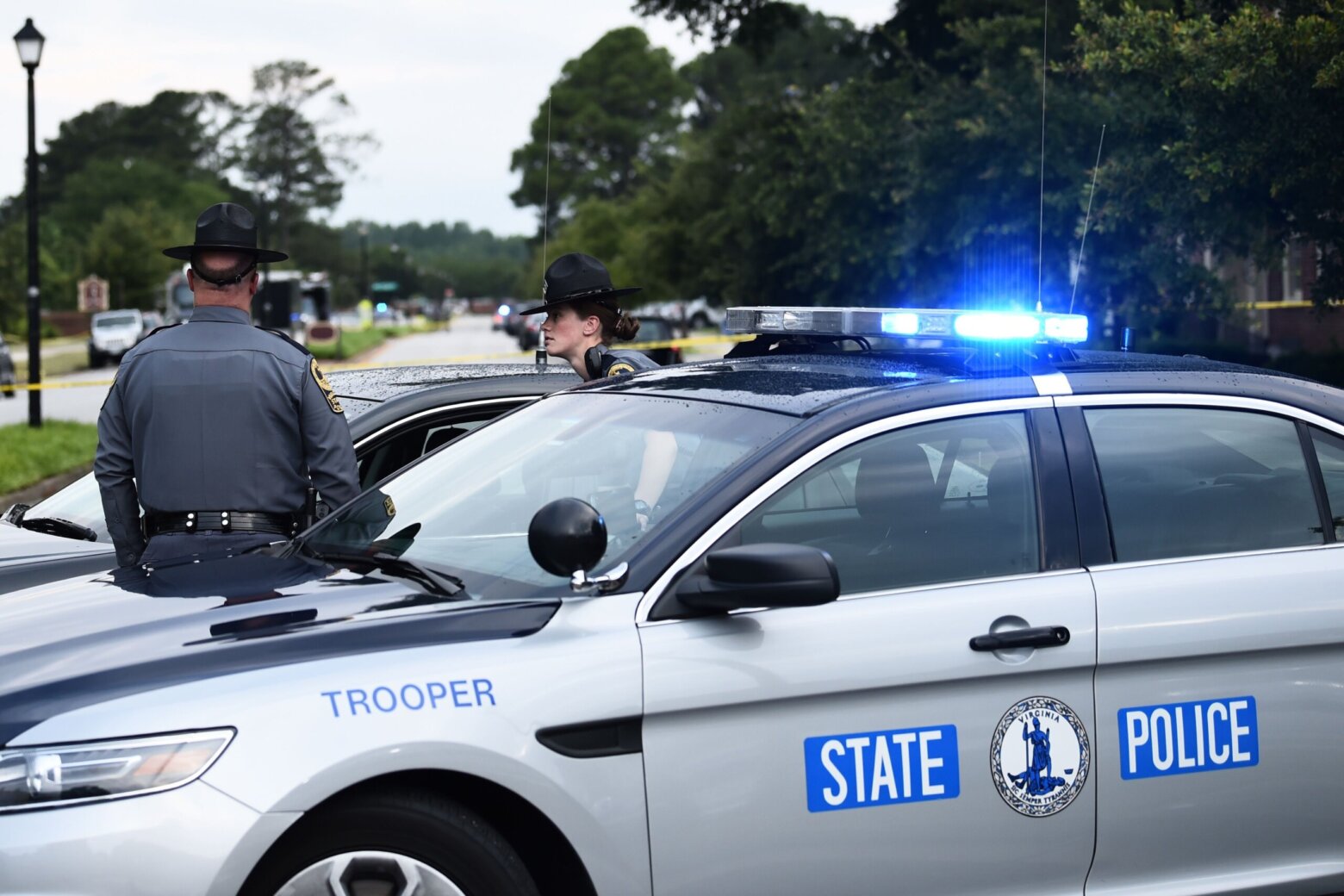 Two people were killed in an accident on Friday, and Fauquier Co’s deputy was hospitalized

Authorities say two people were killed and a deputy sheriff in Fockie County, Virginia, was hospitalized after the crash Friday morning.

According to police, stopping at a “Stop” sign, Toyota stopped in front of a Dodge Charger owned by the Fockie County Sheriff’s Office.

State police said Dodge could not avoid Toyota, which led to a collision that overturned Toyota and knocked it down in the middle.

The Dodge driver, Deputy Brock K. Smith of Amisville, was taken to hospital with severe but life-threatening injuries.

Smith was on duty when the crash happened. At the time, he was not wearing a seat belt.

Below is a map of the area: