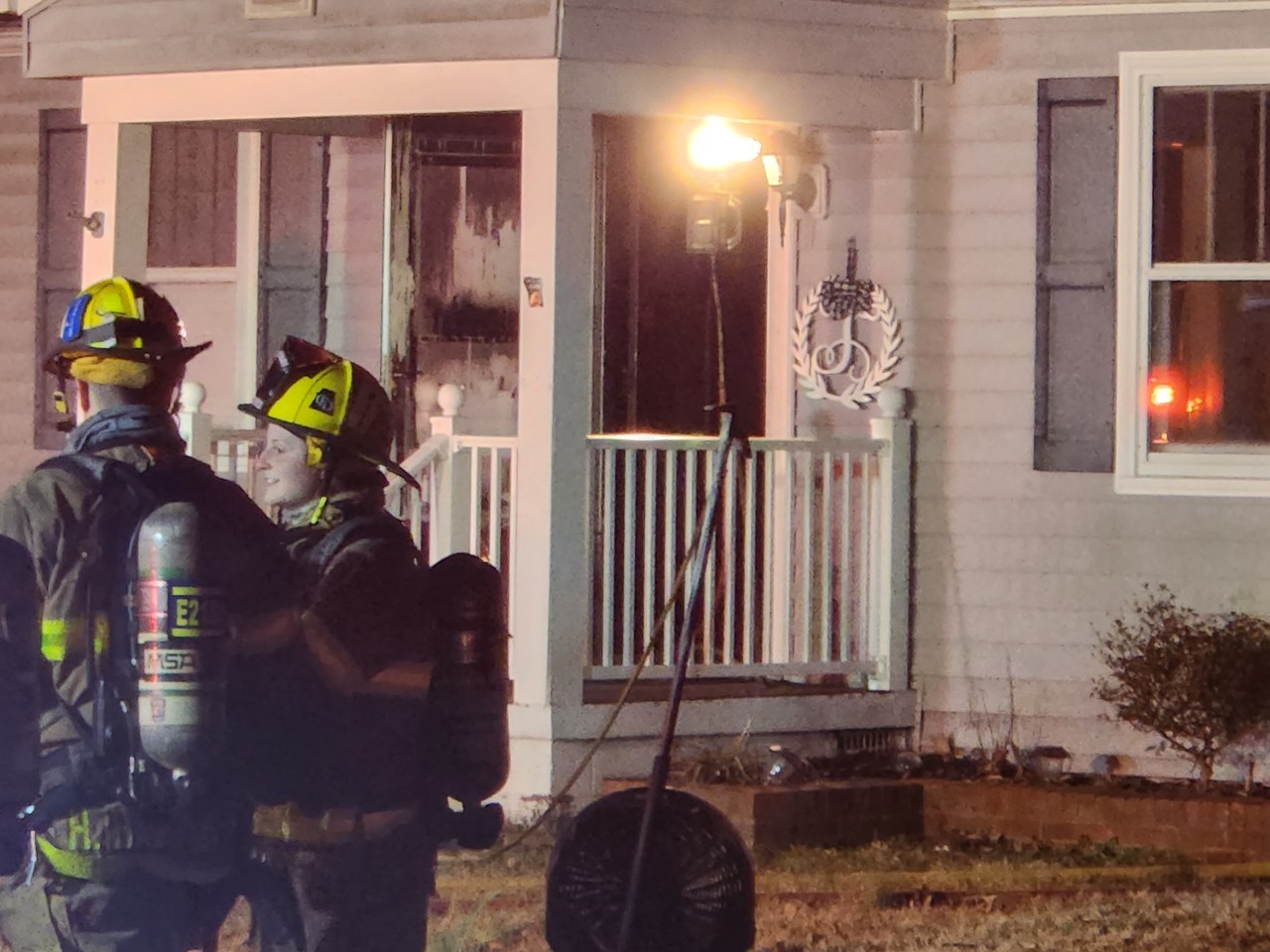 CHESTERFIELD COUNTY, Va. (WRIC) — A house fire in the area between Chester and Hopewell has forced two residents to evacuate their home.

Firefighters from Chesterfield Fire and EMS were called to the 1500 block of Cobb Avenue on Wednesday, Jan. 11, for a report of a fire.

Authorities said units had the fire under control shortly before 8 p.m. The fire is believed to have started at the rear of the house.

Two people were reportedly forced to leave their home as a result of the fire.

The cause of the fire has not yet been determined and is under investigation.

This is a developing story, check back on 8News.