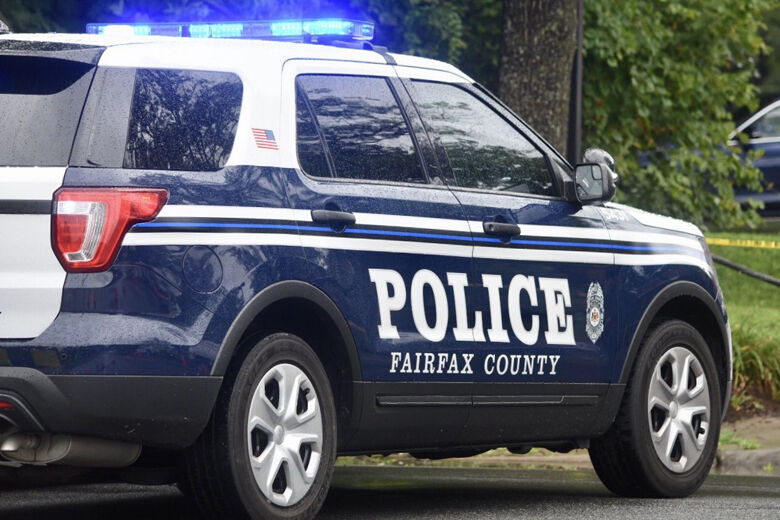 A crash claimed the lives of two juveniles and seriously injured a teenager in Fairfax Station Tuesday night – the first non-pedestrian fatality in Fairfax County of the new year.

A crash claimed the lives of two minors and seriously injured a teenager in Fairfax Station, Va., Tuesday night, marking the first non-pedestrian fatality in Fairfax County of the new year.

Fairfax County officers were called to the 7400 block of Lee Chapel Road shortly before 9:30 p.m. Tuesday for a single-vehicle crash. After inspecting the area, they found a 2019 Lexus IS350 on the road.

One person had to be extricated from the vehicle and was taken to a nearby hospital with non-life threatening injuries, according to the Fairfax County Police Department. – says the press release. Two more passengers died on the spot.

Investigators determined the driver was traveling at a high rate of speed when he lost control on a hill and left the road, causing their vehicle to overturn. Alcohol is not believed to have played a role.

The names of the victims had not been released as of Wednesday afternoon; State law prohibits police from releasing identifying information about minor victims without their parents’ consent.