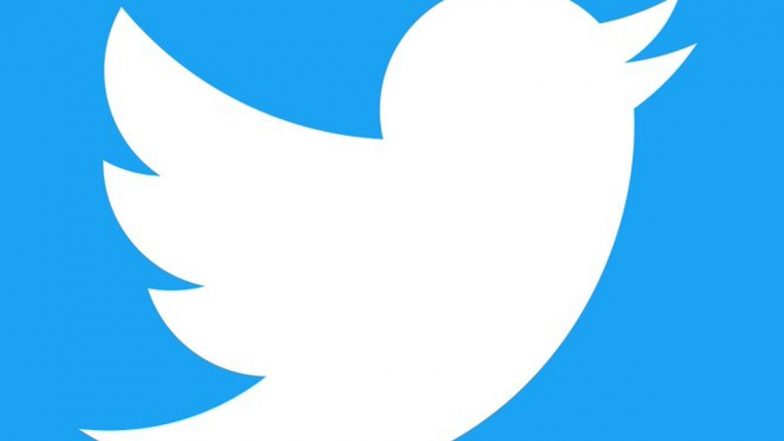 Twitter Verification Badge Fee: Do you want a blue tick on the microblogging site? Be prepared to pay $20 a month

Washington, October 31: Nothing comes for free in this world… looks like Elon Musk, Twitter’s new CEO, took that statement seriously. According to a report by The Verge, Musk plans to charge users US$19.99 (over Rs 1,600) for the new Twitter Blue subscription, which provides additional features such as editing and undoing tweets.

Under the current plan, verified users will have 90 days to sign up or lose their blue checkmark. Employees working on the project were told they had to meet a November 7 deadline to get the feature up and running or they would be fired.

The specific report comes a day after Musk mentioned in a tweet that Twitter would be overhauling its user verification process. However, he did not provide any details related to the charges. Twitter Checkout: Microblogging site will charge $20 per month for Blue Tick.

“The entire vetting process is now being reworked,” he tweeted.

The Twitter Blue subscription was widely launched almost a year ago as a way to view articles from certain publishers without ads and make other customizations to the app, such as a different color for the home screen icon.

In April, Twitter accepted Musk’s offer to buy and take the social media service private. However, Musk soon began to cast doubt on his intentions to honor the agreement, claiming that the company had failed to adequately disclose the amount of spam and fake accounts on the service.

In July, in a surprising turn of events, Elon Musk which had long expressed interest in buying Twitter, called off the deal. Tesla’s CEO did so by claiming that Twitter violated their mutual purchase agreement by understating the amount of spam and fake bot accounts on its platform.

After Musk announced the cancellation of the deal, the market experienced a sharp drop. Twitter later sued Musk, accusing him of using the bots as an excuse to get out of the deal. Then again, Musk confirmed last week that he would go ahead with the Twitter buyout at the originally agreed-upon price of $54.20 per share.

(This is an unedited and auto-generated story from a syndicated news feed, LatestLY staff may not have changed or edited the main content)