Hurricane Ian leaves most of Fort Myers, Florida without water or power 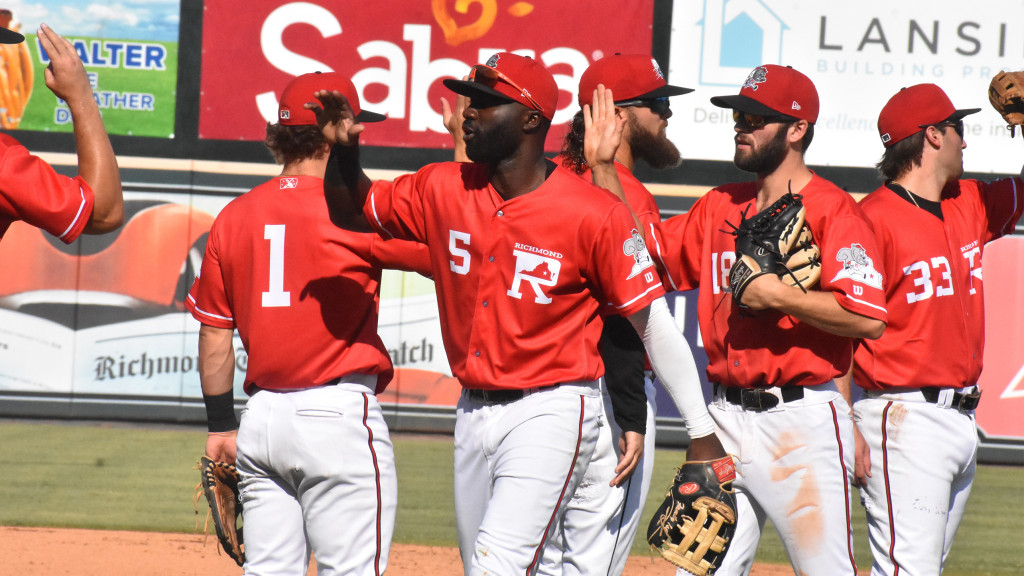 Tickets for the Flying Squirrels playoff series are sold out

RICHMOND, Va. (WRIC) – The Richmond Flying Squirrels begin their three-game divisional playoff series against the Erie Seawolves tonight, and time is running out to get tickets to see them on the big stage.

The Squirrels’ Brett Auerbach is No. 1 on the SportsCenter Top 10

The 2022 season was the first for the Squirrels under new coach Dennis Pelphrey, who led the High-A Eugene Emeralds to the league championship last year. The Squirrels’ new hitting coach and pitching coach won championships last year as well with the Low-A San Jose Giants.

“Runs like this in the playoffs don’t happen often, and when they do, you have to take advantage of it and enjoy it, too,” Flying Squirrels general manager Todd Parnell said. “We look forward to giving Dennis Pelphrey and our Flyers team a loud and exciting home-field advantage in 2022. Grab your tickets and join us for this historic game.”

A look at the first phase of Richmond’s $2.4 billion Diamond District project

Tickets for Thursday night’s game are very low. As of September 20, tickets are only available for Section 118 and General Admission. Tickets can be found here.

Gates open at The Diamond at 5:00pm on Thursday, with first pitch scheduled for 6:35. The first 1,500 fans in the park will receive a Squirrels-Flyers rally towel, and there will be fireworks after the game.

Although the results of the 2022 Eastern League playoffs have yet to be determined, the Squirrels have already clinched the Double-A title this year. With 5,779 fans in the regular season finale against the SeaWolves, The Diamond a total of 406,560 for the yearmost in Double-A.