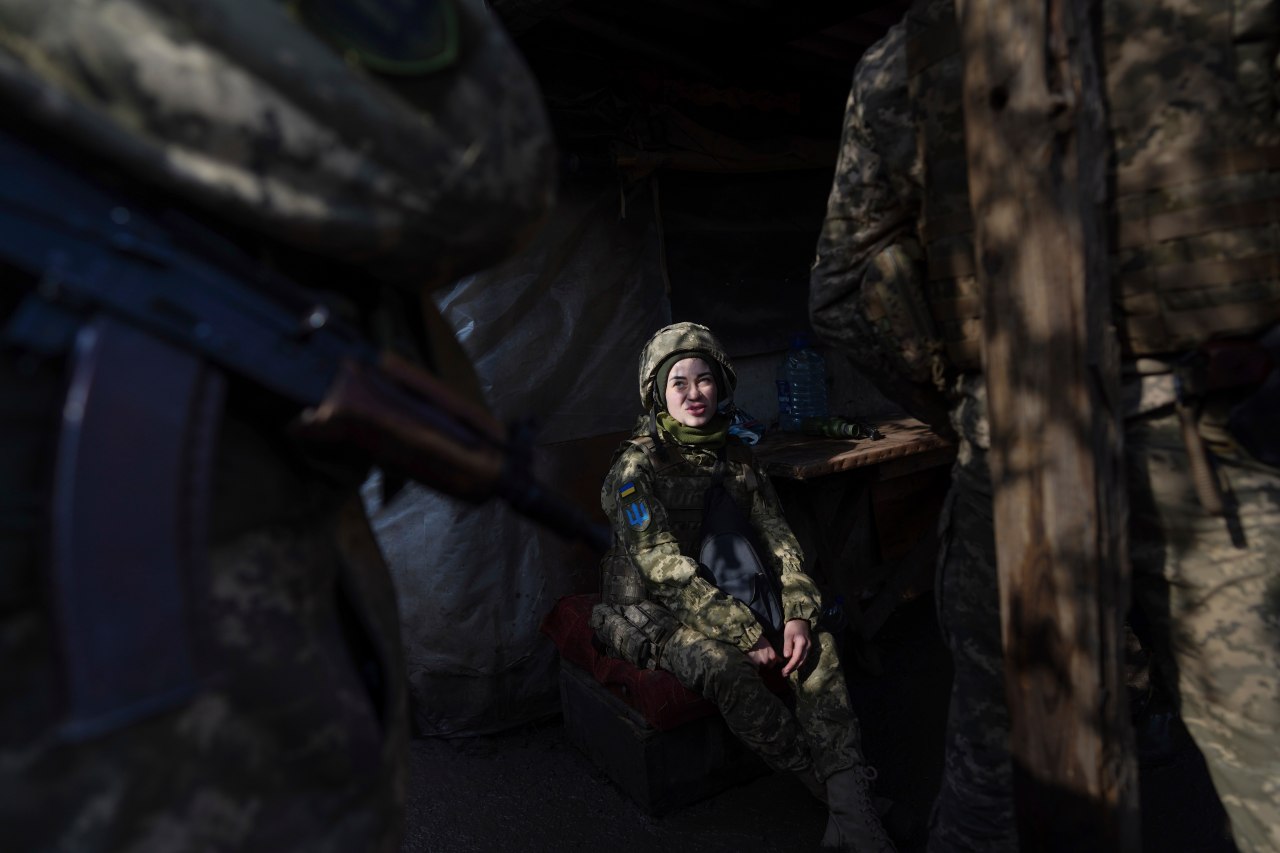 President Biden’s reaction to the situation in Ukraine

Kyiv, Ukraine – President of Russia Vladimir Putin announced a military operation in Ukrainearguing that the purpose of the “military special operation” is to protect Dombas.

Biden also condemned Putin’s decision to “allegedly recognize the ‘independence’ of the so-called DPR and LPR regions of Ukraine.”

President Biden also reiterated in his statement that the United States would respond “quickly and decisively, paired with allies and partners.”

According to ABC, explosions are heard in the capital region of Kiev.

In a televised address, Putin said the action was in response to threats from Ukraine. He added that Russia does not want to occupy the territory of Ukraine. Putin said that the responsibility for the bloodshed lies with the Ukrainian “regime”.

Putin warned other countries that any attempt to interfere in Russia’s actions would lead to “consequences they have never seen.”

He accused the United States and its allies of ignoring Russia’s demand to prevent Ukraine’s accession to NATO and to offer Moscow security guarantees.

U.S. Senator Mark R. Warner (D-VA) issued a statement on Russia’s attack on Ukraine, in which he stated: “For more than 70 years we have avoided a large-scale war in Europe. By his illegal invasion of Ukraine, Vladimir Putin has tragically ended decades of universal peace. Now the United States and our NATO allies must stand united and resolute against Putin’s efforts to renew the Russian Empire at the expense of the Ukrainian people. “

Russian Putin has announced a military operation in Ukraine

Warner said that although Russia still has time to reverse the course, the United States can no longer hope for a peaceful settlement. He continues to say that NATO and its allies must work together to show Putin that his aggression cannot go unpunished.

“What is happening in Ukraine is a tragedy not only for Ukraine, but also for the Russian people. They will pay a high price for Putin’s reckless ambitions with blood and economic damage. “

This story was written with Associated Press reports.