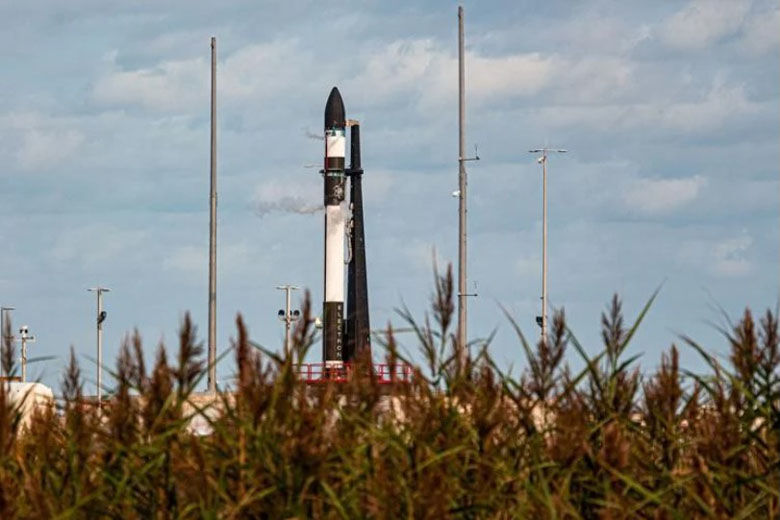 The first rocket launch of its kind is scheduled for tonight from NASA’s Wallops Flight Center on the Eastern Shore of Virginia — and if all goes as planned, it should be visible to those of us on the ground.

The rocket’s first launch of its kind is scheduled for tonight from NASA’s Wallops Flight Center on the East Coast — and should be visible to those of us on the ground if all goes according to plan.

The launch was originally scheduled for Monday, but was postponed due to poor weather conditions. Today’s weather is 90% favorable for a launch window between 6 and 8 p.m., according to NASA.

The launch may be visible, weather permitting, to residents of much of the East Coast, including the D.C. area.

The Wallops launch pad was designed to support Electron missions from US territory for government and commercial customers, according to a Rocket Lab press release.

This mission is the first of three Electron launches for HawkEye 360 ​​as part of a contract under which Rocket Lab will deliver 15 satellites into low Earth orbit by the end of 2024.

“These missions will increase the constellation of HawkEye 360 ​​radio frequency monitoring satellites, which will allow the company to better provide accurate geolocation of radio frequency emissions anywhere in the world,” the release said.

If you want to see the launch from Chincoteague Island, places to watch tonight are Robert Reed Park on Main Street or Beach Road, which spans the area between Chincoteague and Assateague Islands. The Atlantic beaches of Virginia, Maryland and Delaware also provide good viewing spots, according to a NASA news release.

A live webcast of the launch will be available at www.rocketlabusa.com/live-stream beginning about 40 minutes before launch.

“We’re incredibly excited about the opportunities we’re bringing to Virginia, providing a fast start-up for our U.S. customers, and we’re also proud of the opportunities it creates for the local community, creating high-skilled jobs and bringing high-tech manufacturing to the East Coast.” – says the statement of the founder and CEO of Rocket Lab, Peter Beck.

While “Virginia for Launch Enthusiasts” will be the first Electron launch from the U.S., Rocket Lab has already flown 32 Electron missions from Launch Complex 1 in New Zealand, delivering 152 satellites into orbit for customers including NASA, the National Intelligence Service, DARPA, the US Space Force, and a number of commercial constellation operators.