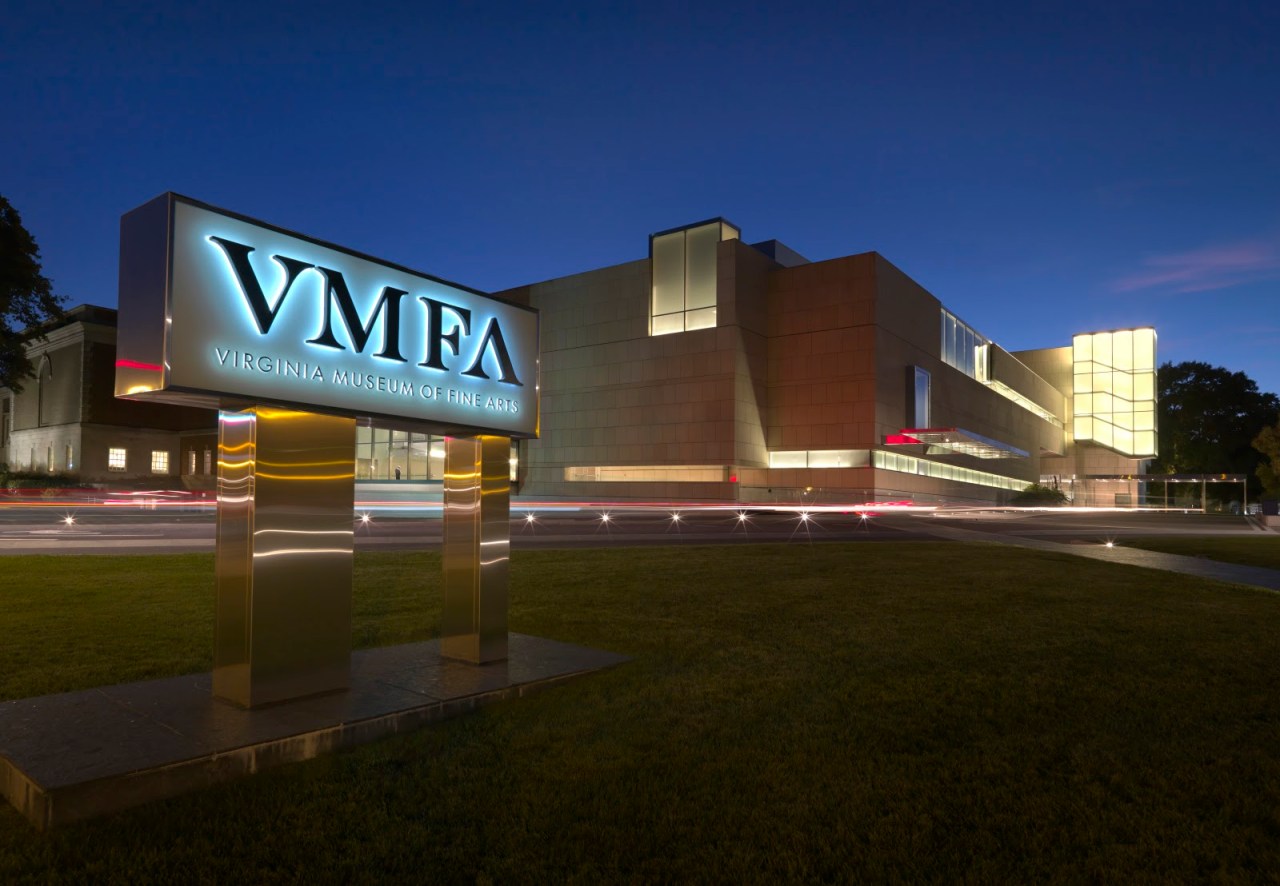 The Virginia Museum of Fine Arts adds 2,000 photo books to its collection

RICHMOND, Va. (WRIC) — The Virginia Museum of Fine Arts (VMFA) received a gift of more than 2,000 photo books this week, expanding its rare book and reference collection and offering new connections to past, present and future exhibits.

The books were donated to the Barry and Gretchen Singer Museum of Richmond. Barry Singer is one of the nation’s leading photography gallerists and has a gallery in Petaluma, California that specializes in 19th and 20th century photography.

Singer had previously considered what to do with his personal collection of photobooks and references, and ultimately decided that they would be in good hands at the VMFA.

“I knew that the museum would be able to care for them and appreciate their importance, and that the books would be foundational to other VMFA collections and exhibitions,” Singer said.

Through this gift, many rare monographs, periodicals, reference books, first editions, and signed copies have become part of the Margaret R. and Robert M. Freeman Museum Library and Special Collections, which includes more than 150,000 volumes and 200 periodical titles.

Many of the donated books are directly related to the museum’s existing and future exhibitions. The donation includes books featuring works by landscape photographer Ansel Adams that appeared in the museum’s traveling exhibition “Ansel Adams: Compositions in Nature.”

Other books feature photographs that influenced the development of the exhibition.Man Ray: The Paris Years” and the museum’s upcoming exhibit “An American Born in Hungary,” which will open in 2024.

“This collection is a transformational donation and has greatly increased our holdings in the subject areas of American and European photography,” said Alex Nyerges, director and CEO of the VMFA. “These books have already proven invaluable to the exhibitions hosted by the Virginia Museum of Fine Arts, and this gift further supports the museum’s planned future photo galleries.”

The Virginia Museum of Fine Arts, located at 200 N. Arthur Ashe Blvd., is the only art museum in the country that is open 365 days a year and has free general admission. It is open daily from 10am to 5pm and is open until 9pm every Wednesday, Thursday and Friday.