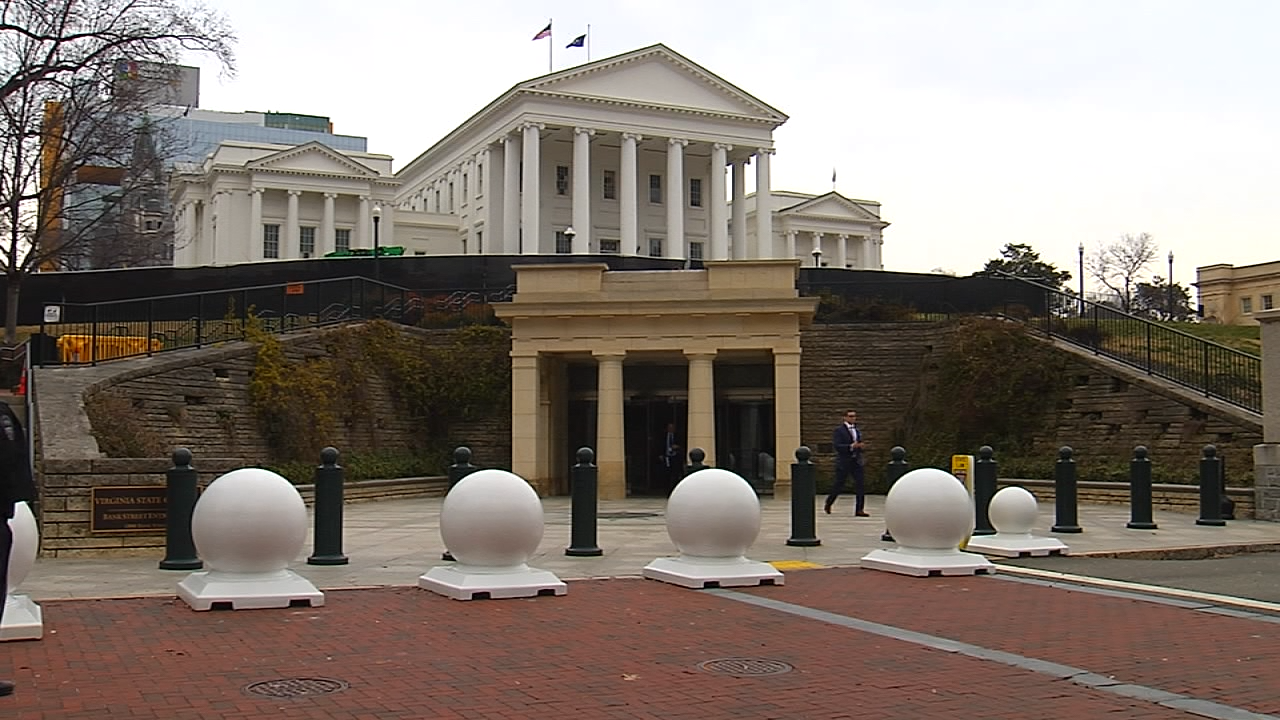 Lawmakers have given themselves 46 days to act, which could have serious consequences in an election year when every seat in the General Assembly is up for grabs.

This will be Gov. Glenn Youngkin’s second swing of the legislative session. As in the first round, Republicans control the House of Delegates and Democrats control the Senate, a political reality that will continue to blunt some of Youngkin’s more controversial plans.

This would reduce Youngkin’s chances of passing a ban on most abortions after 15 weeks of pregnancy. Virginia is seen as the next abortion battleground, as lawmakers get their first chance to weigh in on the issue since the U.S. Supreme Court threw out Roe v. Wade last year.

“The voters of Virginia Beach and Norfolk said we will not back down when it comes to women’s reproductive rights,” Rose said after a surprise news conference with House and Senate Democratic leadership.

Leaders on both sides of the aisle now publicly admit that new restrictions are highly unlikely.

“Much of what is going to be passed on this topic is unlikely to happen this session because of the makeup of the House and Senate,” House Speaker Todd Gilbert told reporters Wednesday.

Much of Youngkin’s new tax break proposal would benefit corporations

Asked about the election results on the way out of a meeting at the state Capitol, Youngkin said, “It doesn’t change our agenda at all.”

“You have to go to work. We have to do everything together, Youngkin continued.

Lawmakers will have to make compromises as they debate how to spend the record revenues in the face of a looming recession.

But Youngkin’s proposal for a $1 billion tax break, which includes lower tax rates for individuals and corporations, is already divisive. House and Senate Democrats condemned the idea during a joint news conference Wednesday morning.

“We need to make sure we’re putting money in the pockets of hard-working families and in education. To hell with the governor’s budget proposal,” said Sen. Louise Lucas (D-Portsmouth).

Democrats say they plan to cut spending in other ways, including by raising prescription drug prices and ensuring full income tax refunds.

Both sides of the aisle want new investments in behavioral health and education. The question is where to spend the money and how much. Democrats argue that the state should fully fund public schools and a broken mental health system before prioritizing tax cuts.

Republicans are renewing their push to expand school choice. Lawmakers are divided over a bill that would create savings funds that would allow parents to spend public dollars on private education.

After a six-year-old shot and wounded his teacher at a Newport News elementary school, gun reform is back in the spotlight. It’s one of several high-profile shootings in Virginia that have made national headlines recently.

But Democrats say they don’t expect significant action from the Republican Party.

“This is the year to make sure every school has a school resource officer so you have someone who can respond quickly in the event of a situation like this,” Newman said.

Lawmakers will decide whether to continue retail sales of recreational marijuana after giving the green light to adult possession and home cultivation in 2021. They will also review how to curb the sale of hemp products derived from hemp, including Delta-8, which has proliferated in the absence of a regulated market and caused safety concerns.

House Republicans quickly blocked a 2021 bill that would have given the green light to the retail sale of marijuana.

“Marijuana will be reviewed this year. how? We don’t know,” House Majority Leader Terry Kilgore (R-Wise) said in an interview Wednesday. “I’m not sure I can say that the Republican caucus in the House is fully committed to this.”

Republicans will also seek to reverse course on climate change commitments made under Democratic leadership. One bill seeks to separate Virginia’s vehicle standards from California’s, which aim to ban the sale of new gas-powered vehicles by 2035.

Meanwhile, the state continues to wrestle with competing interests in its burgeoning gambling industry, sparking what one lawmaker called “a fight that will probably involve all of Richmond’s lobbyists.” Two Central Virginia cities – Richmond and Petersburg – are battling to build casinos with voter approval.

“I’m not sure the market supports both,” Kilgore said.