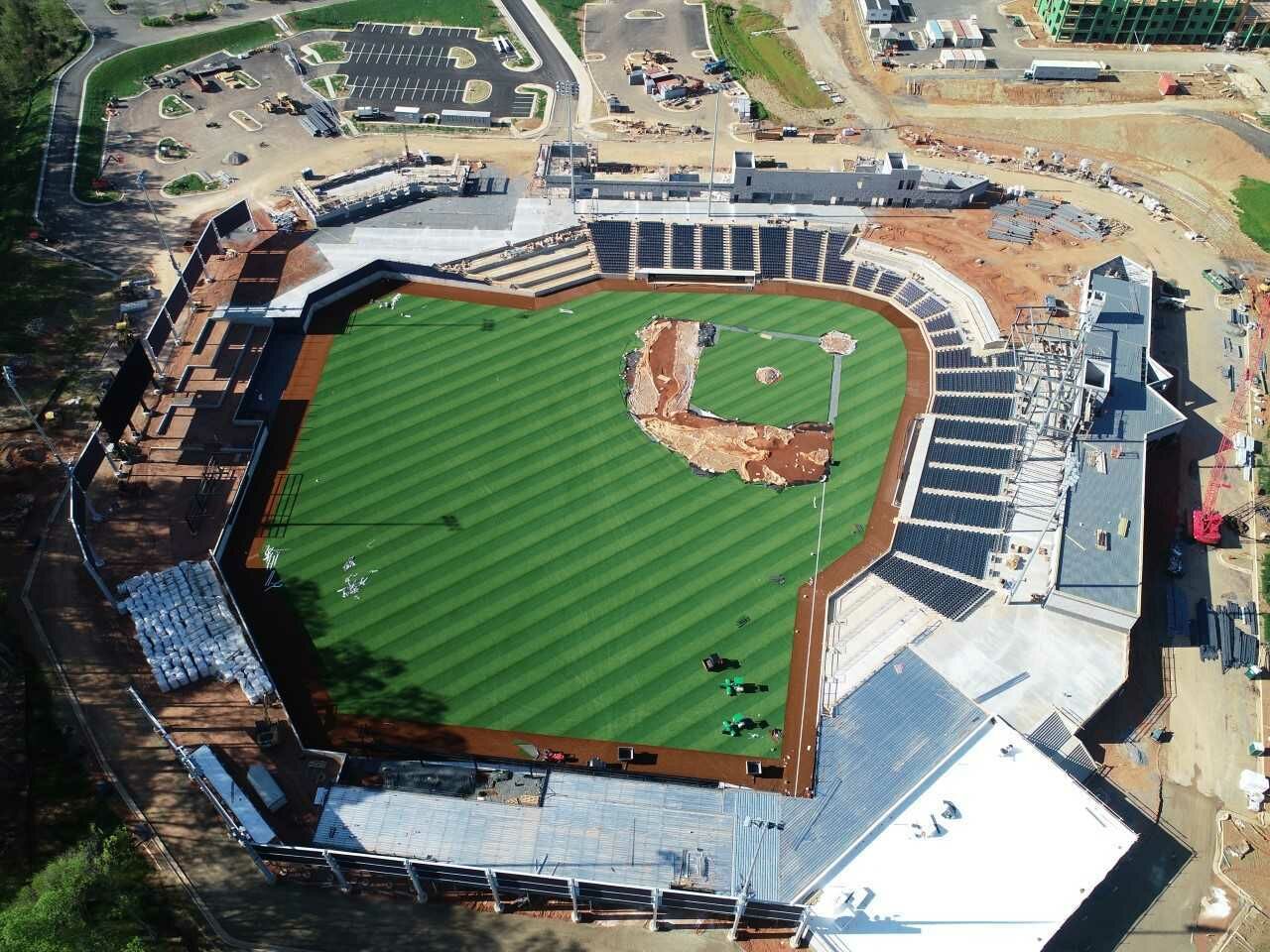 The Virgia man was accused of vandalism at the minor league

A man in Stafford, Virginia, was arrested for vandalism at Fredericksburg Nationals Stadium.

A man in Stafford, Virginia, was arrested for vandalism at Fredericksburg Nationals Stadium.

In a statement Wednesday, police in Fredericksburg, Virginia, said officers found 31-year-old Michael Bayram trying to get into the Sledgehammers Players Club late Monday night after several signals went off at the site at 42 Jackie Robinson Way.

Officers later found that he “walked to several rooms inside the stadium”, stole memorabilia, damaged the door of the storage room and removed the tarpaulin, police said.

Bajram is accused of vandalism, alcohol intoxication, theft and burglary with intent to cause harm.