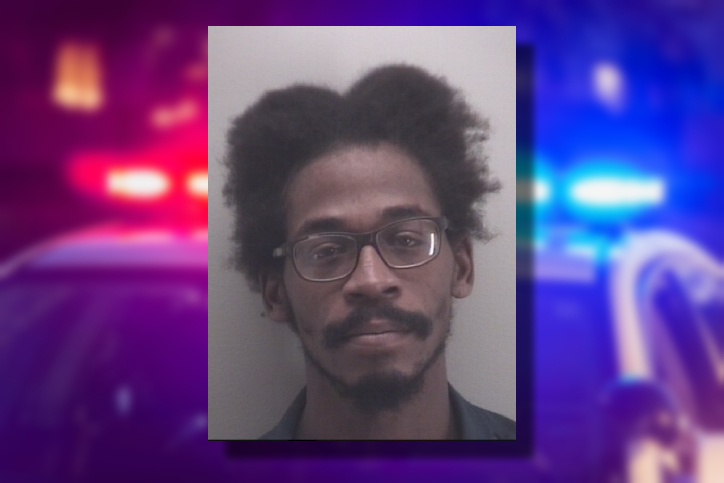 The victim, identified in the murder of Richmond-Creighton Court, the suspect has been arrested

The victim was identified as 34-year-old Mitchell Cobb of Richmond.

At approximately 11:16 p.m., officers were called to the 3300 Bunche Place quarter to report the shots. Officers arrived and found Kobe outside the apartment building with obvious gunshot wounds. He was taken to a local hospital where he died of his injuries.

The cause and method of death will be established by a forensic expert.

Malmberg was charged with murder and use of firearms by convicted criminals.