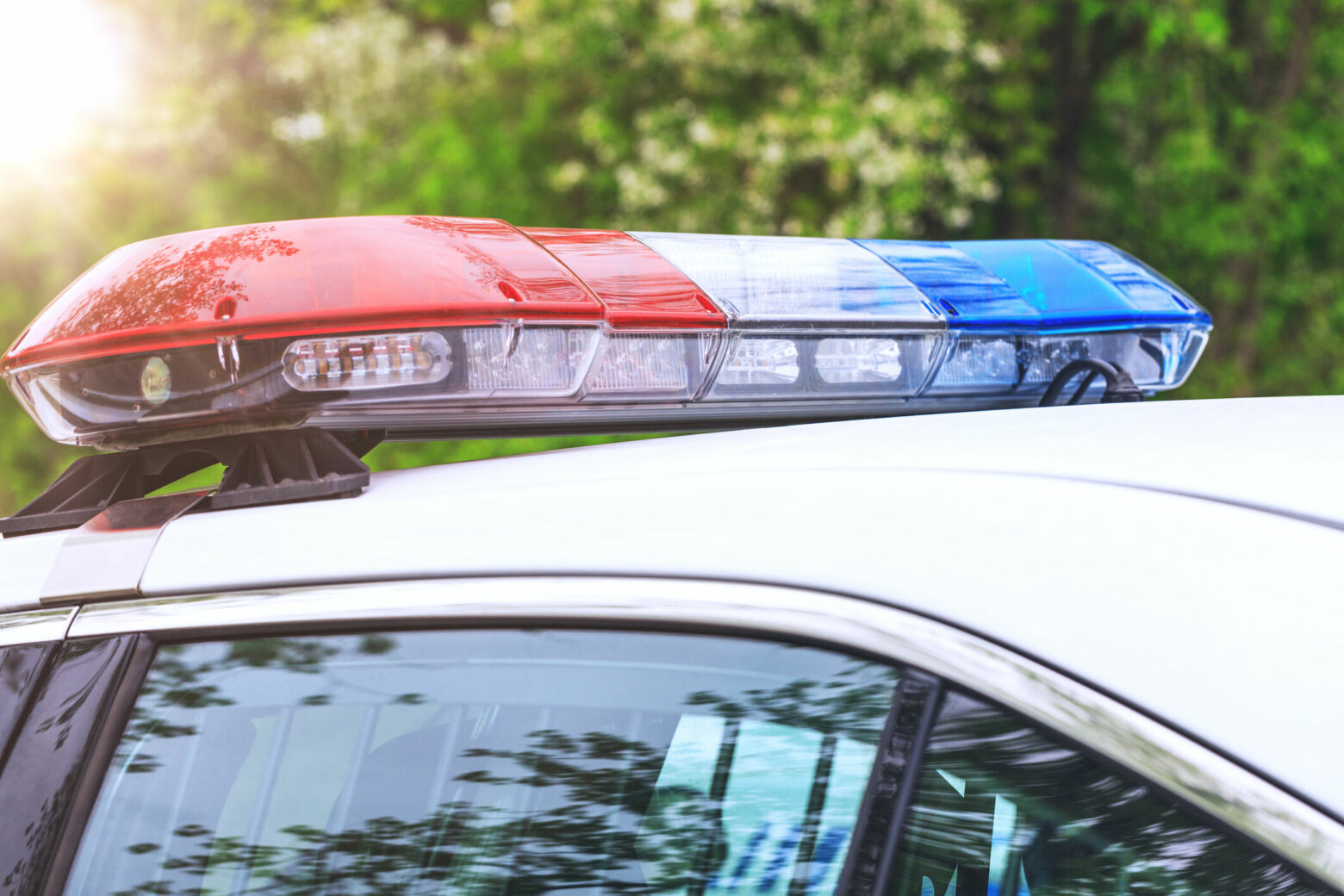 A tow truck driver from Virginia who beat and killed a police captain and then escaped was sentenced to 28 years in prison.

Richmond, Virginia – A tow truck driver from Virginia who beat and killed a police captain and then escaped has been sentenced to 28 years in prison.

Justin Thomas Regensburg was convicted in September after pleading guilty to aggravated murder and escape.

The Richmond Times-Dispatch reports that District Court Judge Henrik on Friday sentenced Regensburg to 40 years with a 15-time reprieve on murder charges. He was sentenced to five years with a two-year reprieve for fleeing.

Captain Donald Lambert Jr. was jogging near his home on the morning of February 27, 2021, when he was hit by a tow truck driven by Regensburg.