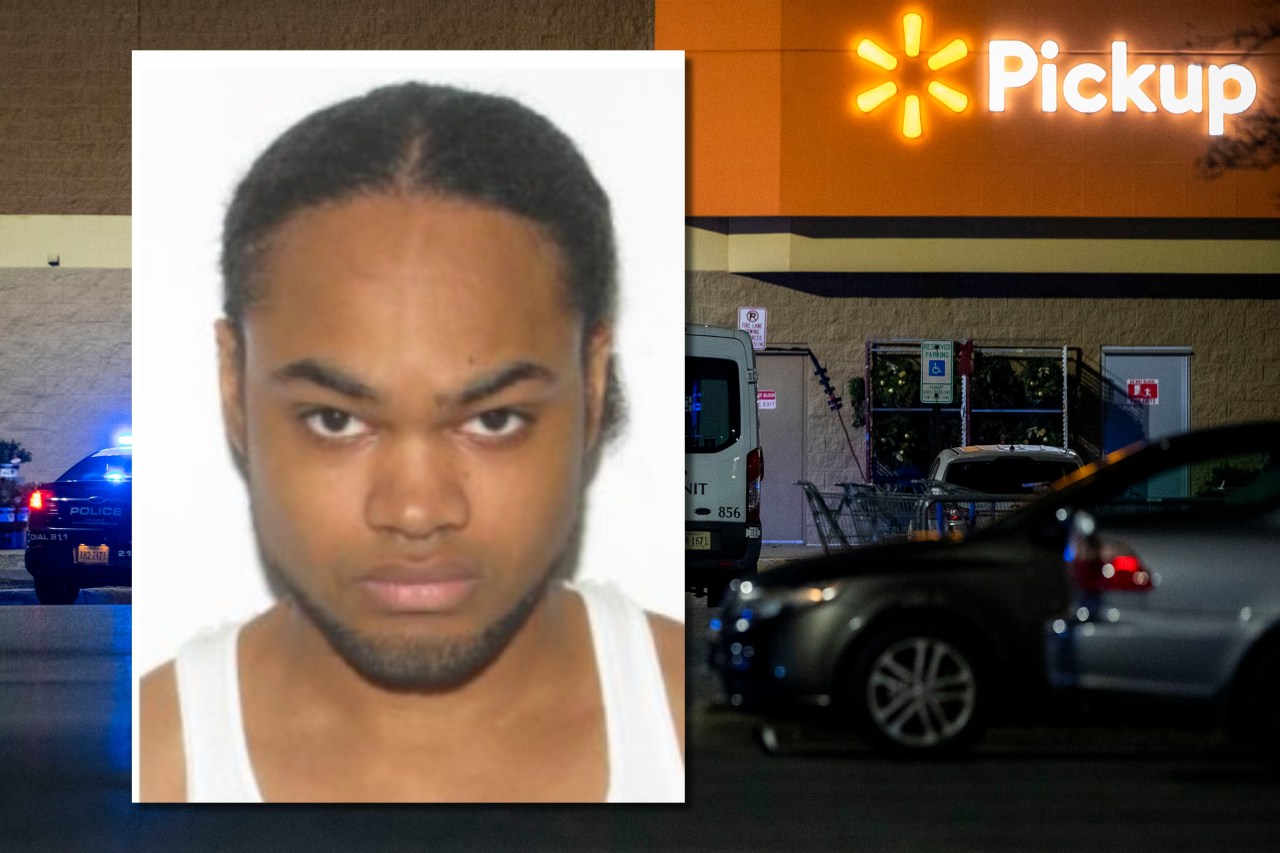 CHESAPEAKE, Va. (WRIC) — Walmart has confirmed the identity of a suspect shooting more than 12 people, killing sixTuesday evening at the Walmart in Chesapeake.

The alleged shooter was identified by the company as store employee Andre Bing, 31, of Chesapeake. It was confirmed that Bing was a team leader at the store, and a Walmart spokesperson said he had been with the company for more than a decade, starting in 2010.

Bing was found dead in the store’s break room along with the three shooting victims. Police confirmed he died of a self-inflicted gunshot wound. He was armed with one handgun and police said he was carrying several magazines.

“The devastating news of the shooting last night at our Chesapeake, Virginia store by one of our associates has hit our Walmart family hard. My heart goes out to our associates and the Chesapeake community who have lost or injured loved ones. We are here for them today, and they will have our support in the difficult days ahead.

We are grateful to all our partners, first responders and local officials who are already on the ground helping to offer support as we work together to deal with this tragedy.”

‘Enough’: State and local officials ‘sickened’ by yet another mass shooting in Virginia

Everything was ordered by the governor of Virginia, Glenn Youngkin the state and US flags will be flown at half-staff through Sunday, Nov. 27, “in honor and memory of the Chesapeake shooting victims, their families and the entire Chesapeake community.”