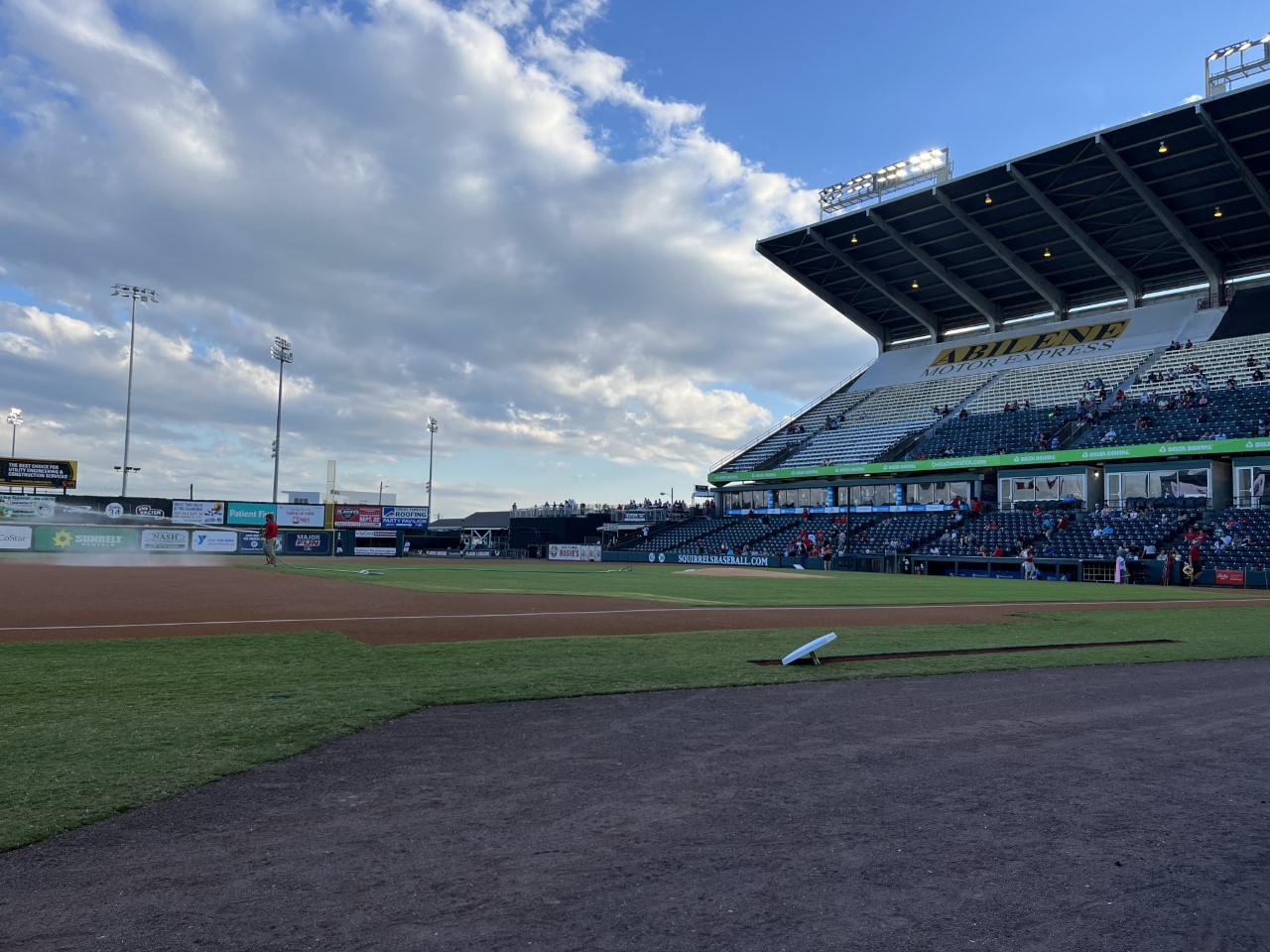 Workers prepared the field early in the day on Thursday, Sept. 22, as the players prepared for their first home playoff game since 2014.

“Our backs are against the wall. We have to win tonight or the season is over,” he said. “I have full confidence in these guys. We’re going to have full seats in the stands, full of loud people, and they’re going to play a great game, and we’re going to win.”

The Flying Squirrels already lost to the Erie Seawolves earlier this week. Game 2 will decide whether the Squirrels advance to the playoffs or advance to a third game in the Eastern League Southwest Division.

At the Diamond, fans enjoyed the excitement, regardless of the stakes, with autograph sessions, giveaways, fireworks and more.

Parnell told 8News the Diamond is the oldest ballpark in the AA league, but they have the highest fan attendance.

“We’re in the Diamond, which was built in 1985,” he said. “It’s a real testament to our longstanding good relationship with our fans.”

According to Parnell, the atmosphere has been tense since the team recovered from the pandemic, with the stadium allowing less than full capacity.

“Our fans have proven that we are ready to come back full force after COVID,” Parnell said.