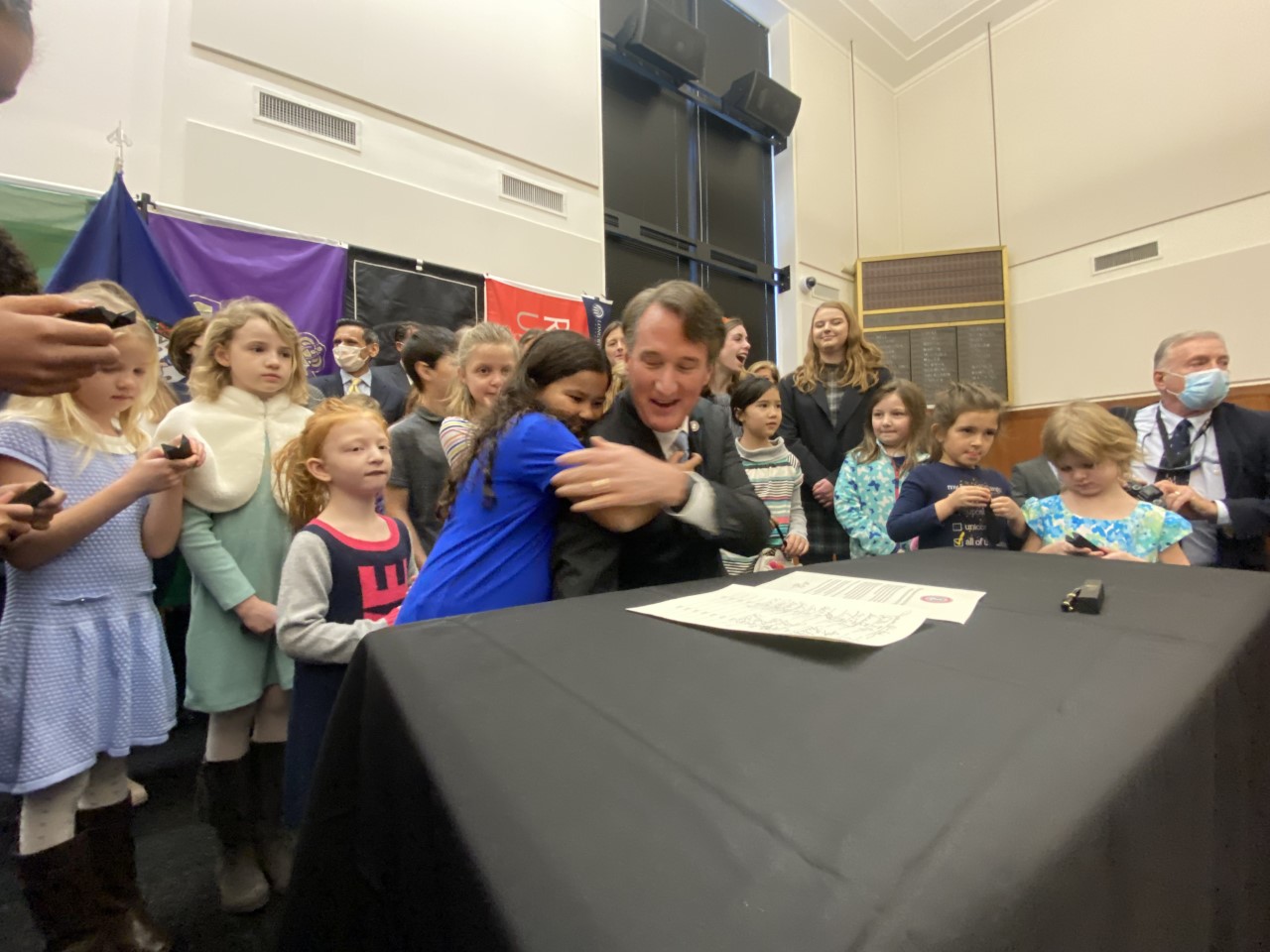 RICHMAND, Virginia (WRIC) – Due to the fact that some major parts of Governor Glen Yangkin’s school selection program are actually dead, one path gets the support of two parties.

The Democratic majority in the Senate has already rejected bills aimed at creating new avenues for approving statutory schools. Legislation would pave the way for new regional cooperatives or the state board of education to empower them, regardless of opposition from local school boards.

Meanwhile, Democrats are warming up to the bill supported by Yangkin to expand “laboratory schools”, but the success of this push may depend on the willingness of Republicans in the House of Representatives to conclude an agreement.

“I don’t care if you call them charter schools or lab schools, it’s time for innovation in K-12 education,” Youngkin told a news conference last month.

Privately, at least one Republican who participated in the effort advised the administration to make a clear distinction. This is because for Democrats, details are important and could be a deciding factor in whether Yankin can win in a divided government.

VanValkenburg’s concern is that the bill, which runs through the House of Delegates, will allow private businesses and commercial establishments to run the lab school using taxpayer dollars, without the same level of oversight. As it was presented, the bill does not provide for the participation of local school boards and does not protect the funding of public schools from student surveillance.

“We are in a world where we don’t even fully fund public schools,” VanWalkenburg said.

The approach taken by both parties in the Senate will expand the existing law on laboratory schools without creating a completely new model of education, said Senator Gazal Hashmi (D-Chesterfield).

Traditionally, laboratory schools have been limited to preparatory programs for teachers, according to VanWalkenburg.

Hashmi said the compromise would allow public colleges and universities, as well as some nonprofits, to collaborate with local school units to create special programs in subjects such as STEM, computer science and language arts.

“Without the approval of the local school board, it will not be possible to set up a laboratory school,” Hashmi said. “If the bill of the House of Representatives does not correspond to what we have just agreed in the Senate, it will not receive support.”

Davis said he was ready to further discuss the approval of local school boards.

“I think it could be a conversation because ultimately the partnership between them would be huge and I think it would give an even bigger springboard on which to build this type of innovation,” Davis said.

Davis said the $ 150 million amendment to the budget proposed by Youngkin would come from the general fund and would not divert existing funding to public schools. He said the money would be distributed in the form of grants to start new programs, but he did not expect the General Assembly to fund them permanently. Instead, he said, there may be stock boards in lab schools that could raise money.

“In order for them to move forward, it needs to be a stable financial system,” Davis said.

The House of Representatives and the Senate must reach a consensus before Governor Yangkin gets a chance to sign the lab school bill.