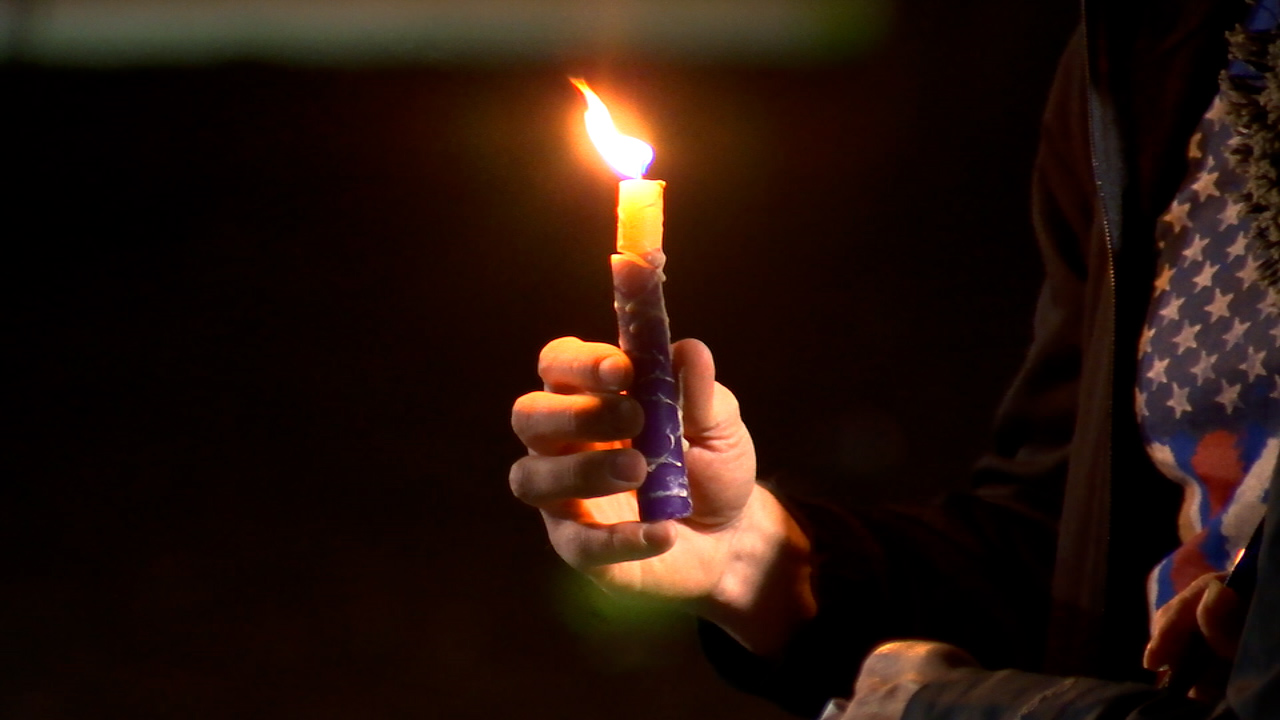 Candles were burning and music was played as part of a vigil in Monroe Park.

Ukraine has been under constant attack from Russia for more than a week, and although some in our area feel they cannot do enough to help, they believe in the power of prayer.

Pastor Shane Shklesman of the West End Assembly of God says he has received encouraging feedback from missionaries in Ukraine.

“A lot of people are seeing these images right now, a lot of young people are seeing the war for the first time,” Schlesman said at the event. “A country is against another country. And we hope that our humanity around the world will rise up against violence and war like never before. ”

A number of pastors and community leaders spoke at the event, including a representative of Jason Miares ’office.