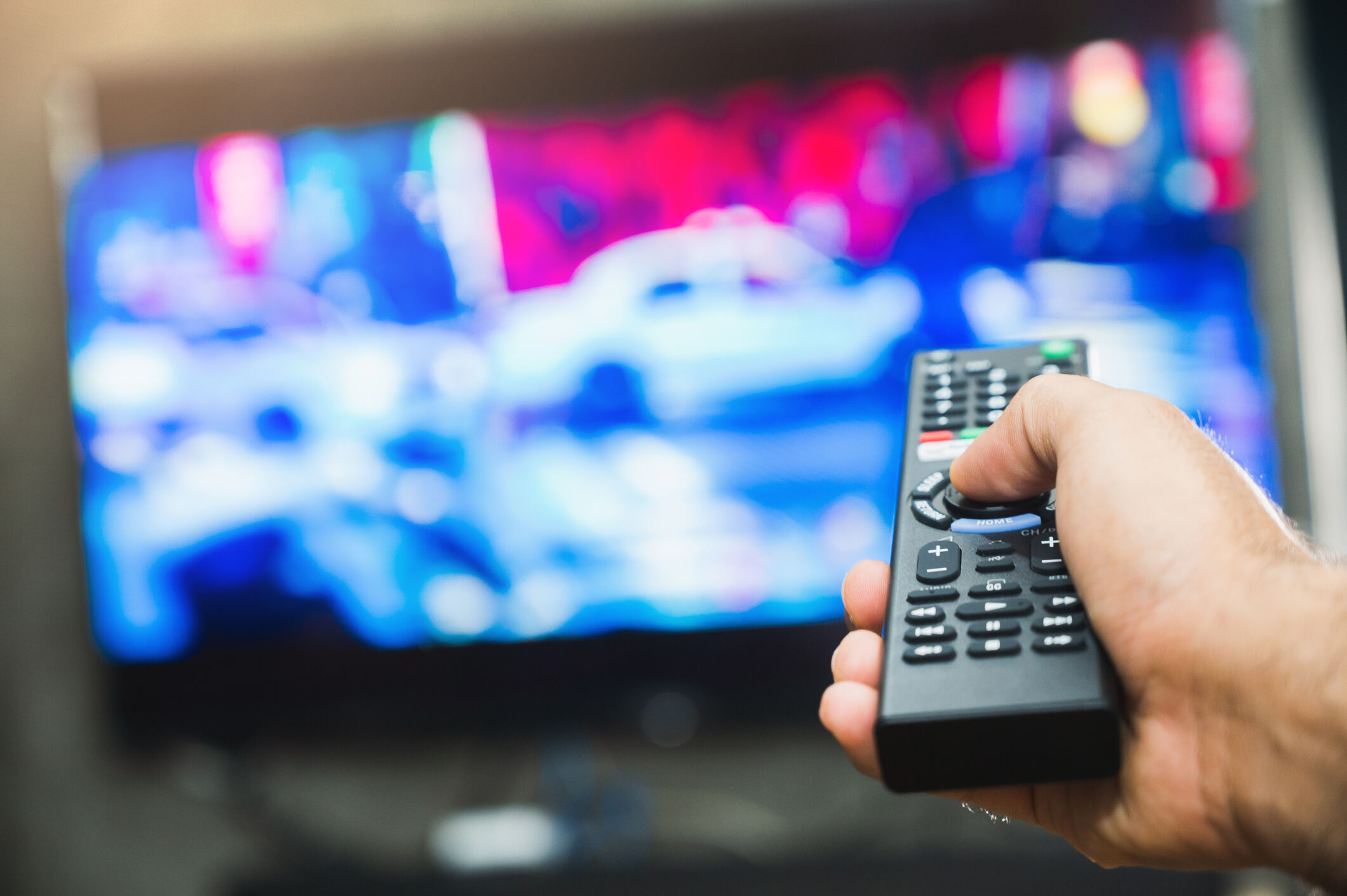 Tysans, Virginia, Tegna, whose 64 television stations include WUSA Channel 9 in the District of Columbia, will be purchased by private investors for $ 5.4 billion.

Tysans, Virginia, Tegna, whose 64 television stations include WUSA Channel 9 in the District of Columbia, will be purchased by private investors for $ 5.4 billion.

The total cost of the acquisition of New York’s Standard General LP, including the acceptance of Tegna’s debt, is $ 8.6 billion.

The price is 39% above Tegna’s market value on Sept. 14, when reports of a potential sale began to spread.

“We are pleased to have reached an agreement with Standard General, which took place after careful consideration of the purchase proposals received by the company. Assessing this opportunity against Tegna’s individual prospects and other strategic alternatives, our board concluded that the deal maximizes value for Tegna shareholders, ”said Howard Elias, Tegna’s chairman.

The acquisition requires the approval of a Tegna shareholder. It is expected to close in the second half of 2022.

Cox Media Group is expected to be acquired after the closure of the Tegna station in Austin, Dallas and Houston.

Tegna was part of the owner of USA Today Gannett until it split into two separate companies in 2015, one for newspapers and other media and the other for broadcasting, as well as the digital properties of its TV stations. Tegna also owns the True Crime Network.