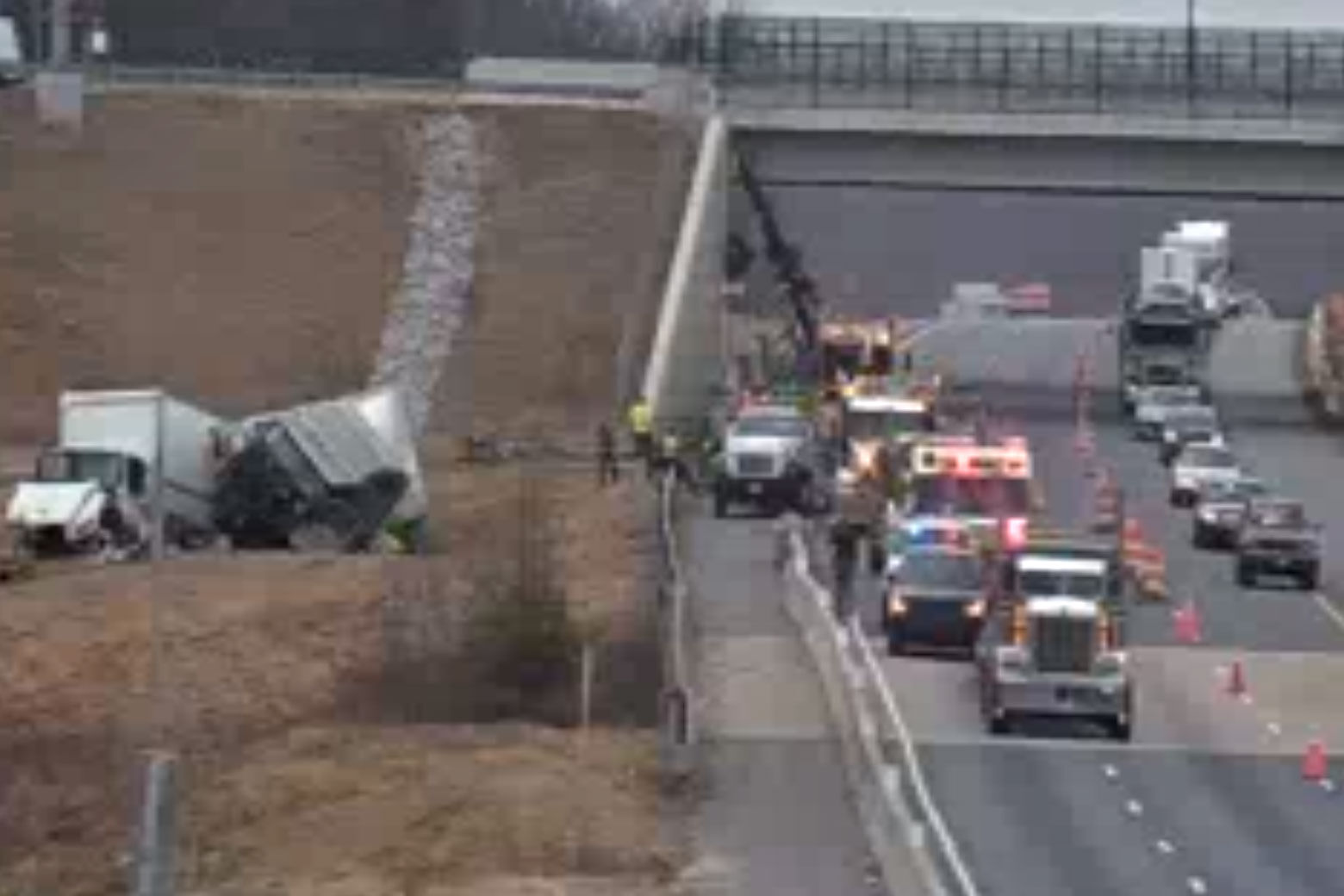 One lane of I-95, heading north, crosses Thursday afternoon after the entire road was blocked by “numerous accidents” in Stafford, Virginia.

I-95 was blocked and then slowly reopened Thursday afternoon after “multiple accidents” for more than an hour in Stafford, Virginia.

Dave Dildine, an employee of the WTOP Traffic Center, said the incident involved a “series of accidents” involving at least one tractor with a trailer after Courthouse Road and in front of Garrisonville Road – between exits 140 and 143. Virginia State Police said that the accident happened around 1:40 p.m., and added that one injury was confirmed.

All the lanes heading north were blocked for more than an hour; traffic was diverted at convention 140 on Route 1. Shortly before 3 p.m., Dildine said state police were directing drivers past the I-95 crash in one lane.