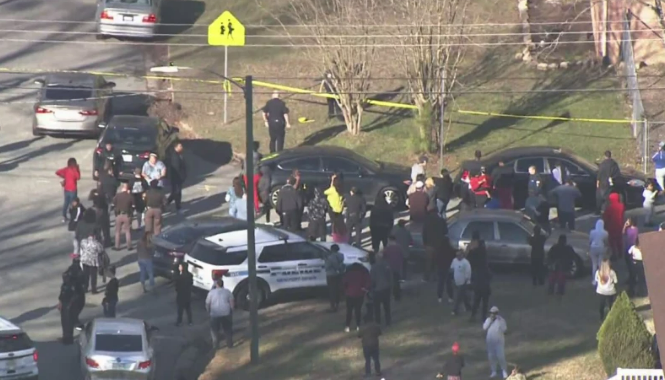 A press conference is scheduled for 4:30 p.m. Thursday. It’s been nearly a week since the accused six-year-old suspect shot and killed his teacher, Abby Zwerner, in a Richneck classroom. Zwerner is currently recovering from a bullet that went through her arm and into her chest as she defended herself from the fire.

Zwerner’s twin sister created a GoFundMe account to help with her recovery. Newport News police hailed Zwerner as a hero after officials said she made sure her students stayed in the classroom even after being shot.

Newport News Police Chief Steve Drew said the gun used in the shooting was legally purchased in York County by the child’s mother, but it is unclear how the six-year-old child got hold of the gun. Drew says only one round was fired, but several rounds were inside the gun’s magazine.

The child’s mother has not been charged in the incident at this time.

School Principal Dr. George Parker III said the elementary school will be closed from January 9 to 13.

Families are invited to participate in a virtual Town Hall on Thursday, January 12, at 6:30 p.m.