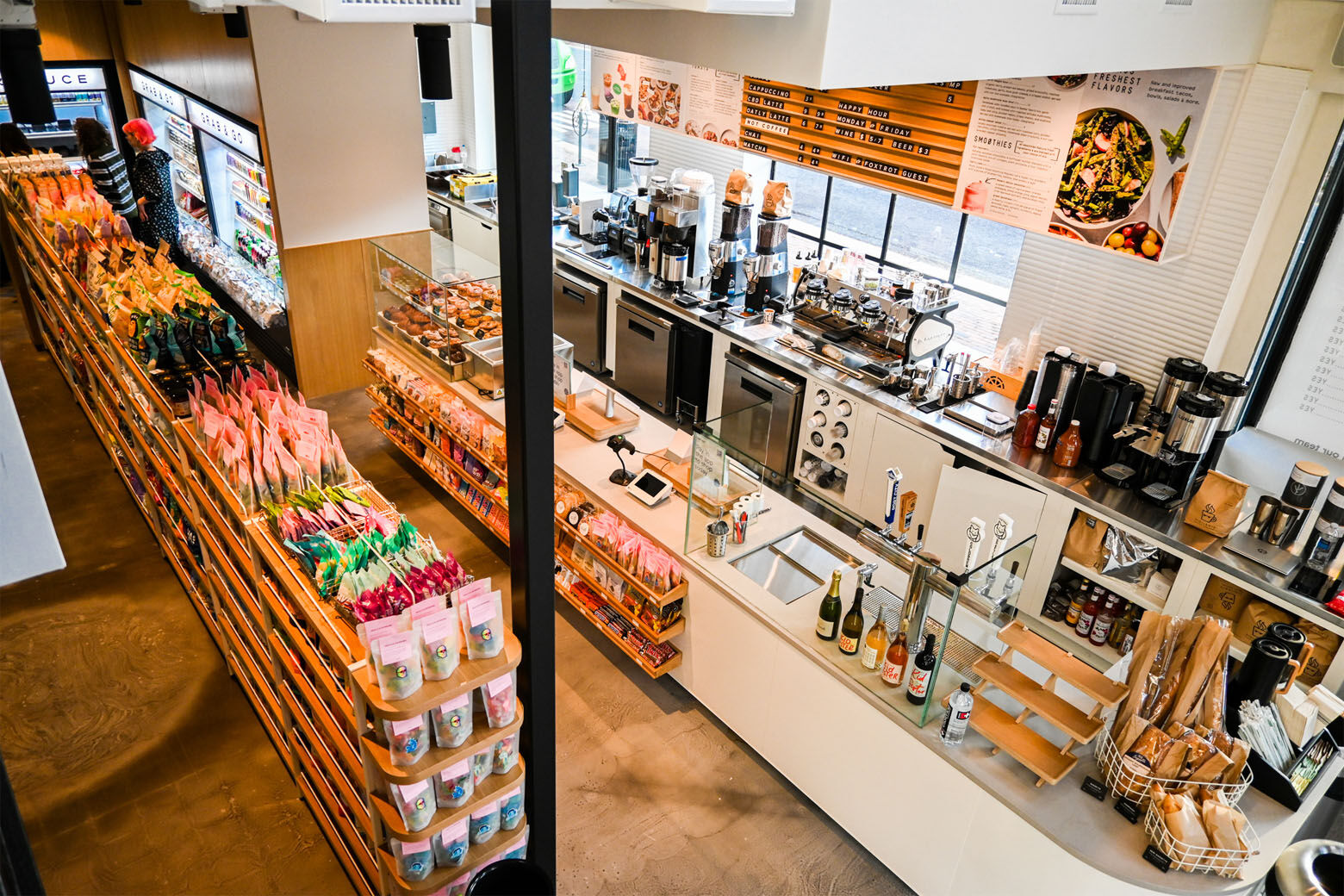 The Chicago-based Foxtrot market continues to expand in DC, opening its first location in Northern Virginia in Alexandria’s Old Town.

Based in Chicago Foxtrot market continues to expand the DC zone, opening its first spot in Northern Virginia in Alexandria’s Old Town.

Foxtrot opened his first place in Georgetown a year ago, and shortly thereafter opened second place in the Mount Vernon Triangle and then another in the Dupont Circle.

He also has a rental space at Logan Circle, with potentially more planned.

Foxtrot, a combination of an all-day coffee shop and a nearby market, also offers neighborhood delivery. His store in the Old Town is located at 701 King Street. This is the company’s first two-story site with a market and mezzanines. The company said it has renovated and restored the building to preserve the distinctive features of the Old Town.

It ranks 18th for Foxtrot nationwide and it expects to have more than 50 seats over the next two years. Earlier this year, the company raised an additional $ 100 million for the expansion. She is supported by restaurateur David Chang, Sweetgreen co-founder Nicholas Jamet and former Whole Foods CEO Walter Robb.

“Alexandria is an active, vibrant and creative community that celebrates art, food and supports the local people, and that’s what we do at Foxtrot,” said Mike Lavitola, co-founder.

The first Foxtrot opened in Chicago in 2015, after in 2014 it was launched as a shipping-only business. In addition to areas of Chicago and the District of Columbia, it also has stores in Dallas.