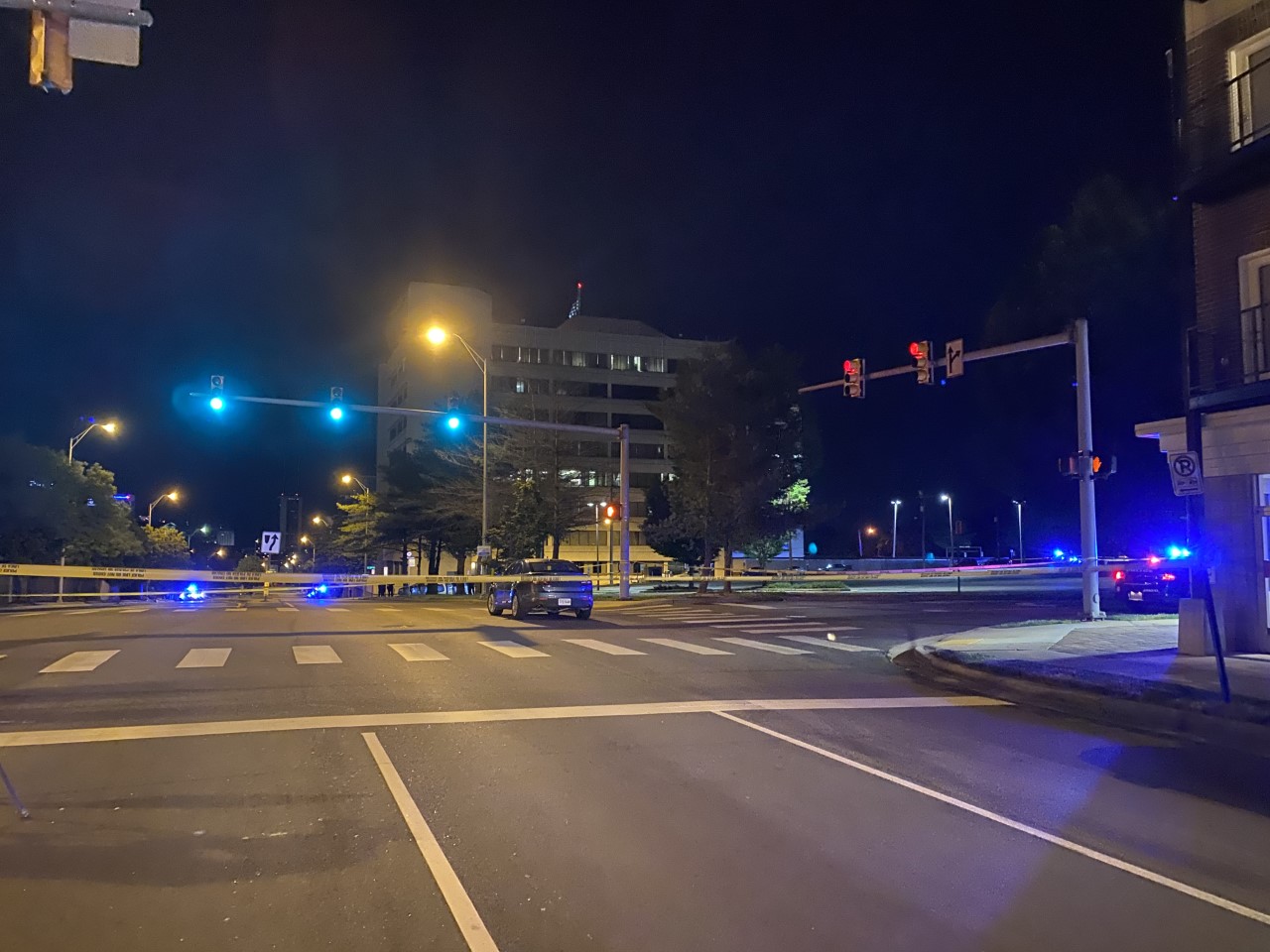 Richmond, Virginia (WRIC) – Two Richmond police officers were injured during shooting on June 2, 2020 and now the one who shot them is sentenced to 25 years.

The man on the other side of the shootout, Vasim Hackett, was also injured.

According to Virginia court documents, Hackett was sentenced to 20 years on two counts of aggravated wounding under aggravating circumstances and to five years for possession of a firearm by a violent offender.

The Richmond Police Department sent out a statement after Hackett’s sentencing, saying they were “greatly relieved” by the outcome of the case and the 25-year sentence.

The RPD stated that “this is an example that people are responsible for their actions.”