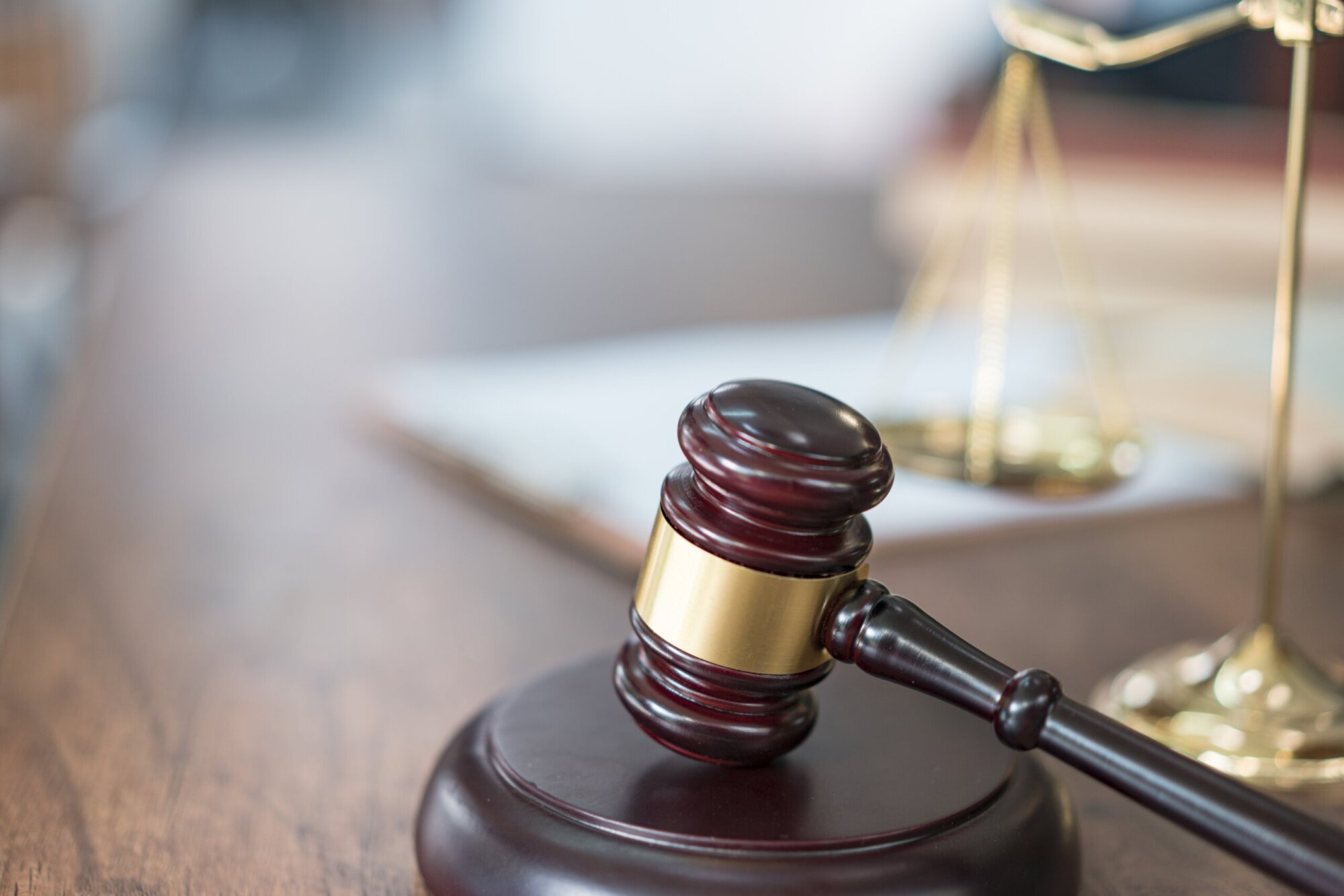 Tridentis, which is owned by a white company, is suing the city, alleging that the small business grant program for black, indigenous and people of color in Alexandria is “flagrantly illegal.”

The program, which aims to help minority-owned small businesses, has been put on hold after a lawsuit against the city of Alexandria, Virginia.

First reported by ALXnowThe city said Monday it is currently reviewing the details of a lawsuit challenging the BIPOC Small Business Grant Program, which is “an initiative designed to preserve and develop existing businesses, attract new businesses, and/or help start operations.” .

“While many businesses have struggled and are still recovering from the COVID-19 pandemic, Black, Indigenous and People of Color (BIPOC)-owned businesses are particularly struggling due to structural barriers and discriminatory financial lending practices,” This is reported on the website of the City Hall of Alexandria.

A lawsuit was filed against the city today challenging the BIPOC small business grant program. We are delaying the launch while we review the lawsuit. Despite​​​​this delay, the City remains committed to supporting our minority small businesses and promoting fairness for all.

The plaintiffs allege that in order to be eligible for the program, a business must “demonstrate that its owners are at least 51% black, indigenous or people of color. These BIPOC holders must come from one of four groups – Black or African American, Asian American, Hispanic American, or Native American or Native American. In other words, no whites allowed » according to court documentsadding that the program is “blatantly illegal.”

Under the program, which was set to open Jan. 26, eligible businesses could receive up to $7,000. Small businesses had until February 10, winners were announced in March 2023, and funds were distributed in April.

The lawsuit, filed Sunday, said Tridentis meets all of the program’s “nonracial requirements” but is ineligible for the funds because of its owner’s race; the owner is white.

The company is asking the court to find that the program violates the 14th Amendment, the Equal Protection Clause, which requires people in similar circumstances to be treated equally under the law.

Tridentis also sought a temporary restraining order, which it lifted Tuesday after the city suspended the program, and a preliminary injunction barring the city of Alexandria from opening the application period, selecting applicants and enforcing the program’s criteria.

“While we evaluate the lawsuit, the program will be suspended. However, we want to reiterate that the city is committed to serving all Alexandrians; we also remain focused on our responsibility to find fair solutions that meet the needs of our diverse small business community,” the city said.