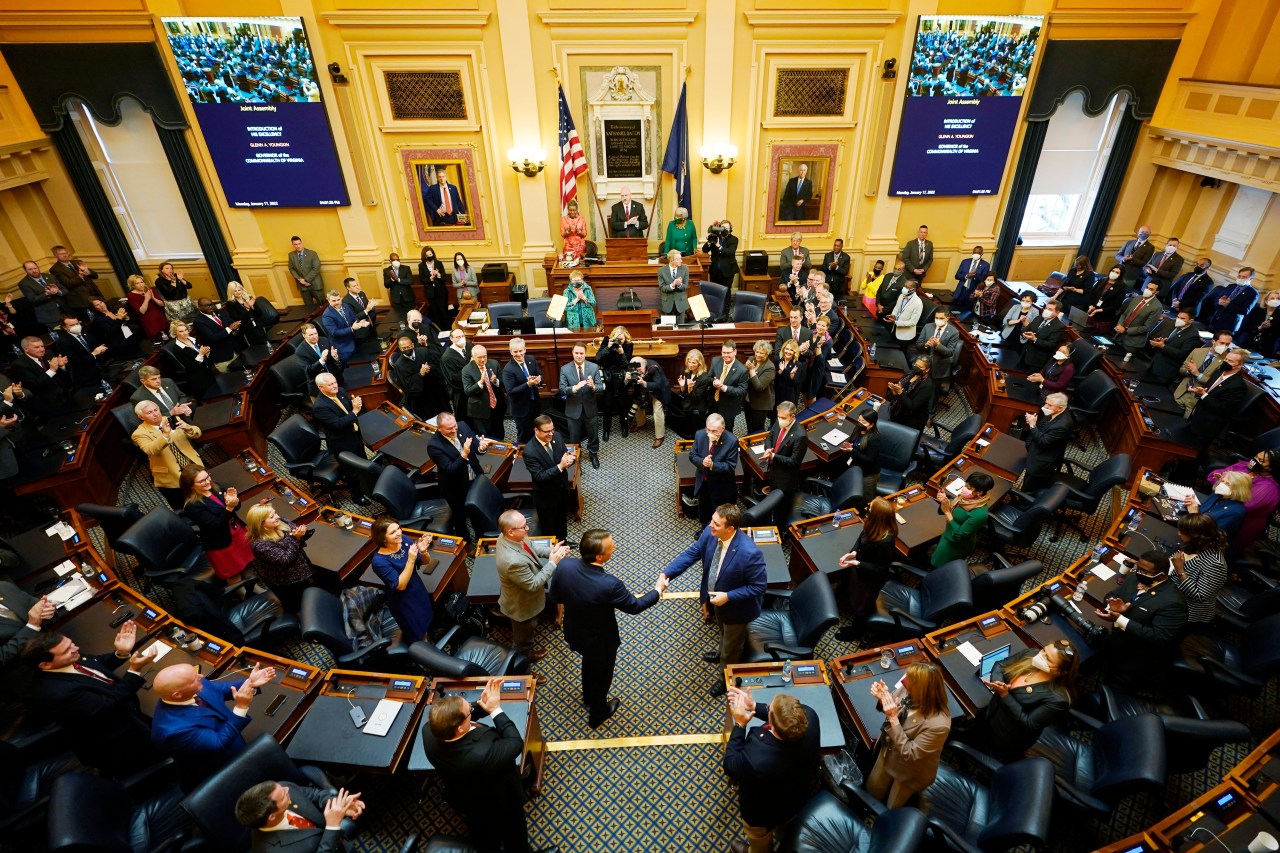 Account, designated as Senate Bill 5, passed with the support of two parties and a 96-3 majority. It is now being sent to Governor Glen Yangkin’s desk, where it is expected to be signed.

The Parole Board votes on parole, denial of parole, revocation of parole, and detention of violators of parole. They consist of five members appointed by the governor.

Senator David Sutterline was one of the leading authors of the bill, on Monday he issued a statement stating that “Virginia residents need to know who makes these crucial decisions about public safety and individual freedom in the Parole Board.”

The bill was drafted in response to controversy in February 2021, when former council chairman Adrian Bennett was investigated for misconduct.

Investigation report from the Office of the State Inspector General (OSIG) was released on June 31, 2020. The report found flaws in the Parole Board’s conduct and was particularly critical of Bennett’s apparent bias in the decision to parole police officer Lamont Martin.

The OSIG report was self-investigated the Virginia Government Security Agency, which found that although the investigation was not influenced by outsiders, the chief investigator was most likely “damaged by personal bias.”

Governor Youngkin dismissed all the appointees of the Nortem Parole Board and appointed their replacement on the first day of office.

“If someone is arrested for violating Virginia law, everyone can find those who passed the law, as well as the names of the detainees, prosecutors, judges and appeals judges,” Sutterline said. “Only when the case falls to the Parole Board do anonymous actions replace transparency. If the SB5 Act is signed, we can bring the disinfectant benefits of sunlight to the Parole Board. ”