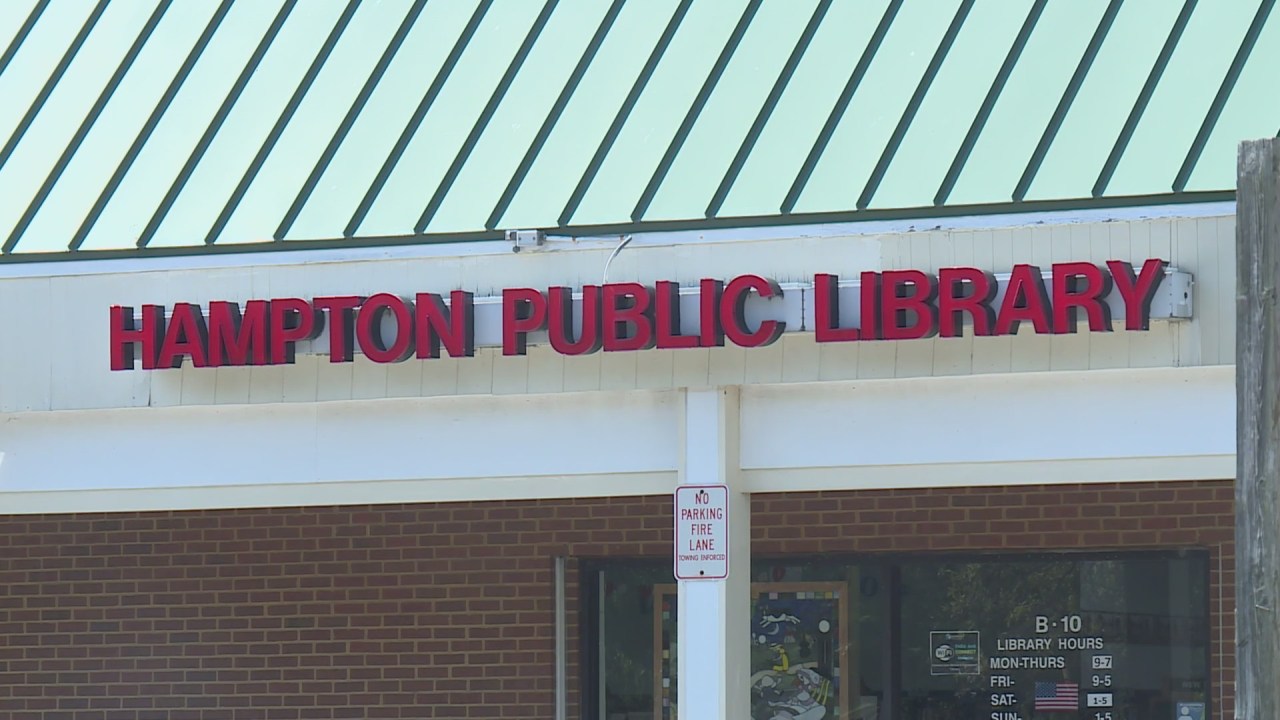 HAMPTON, Va. (WAVY) – Heather Young was looking for some sunshine when she took her library card outside to retrieve some books online. What she got was way too hot for Hampton’s mom.

“I have five children and I could only imagine if they had to see this for their mom,” she said.

A toy store for adults was not something she wanted to check out. “I thought maybe I put in the wrong address so I double checked, triple checked and it still sent me to the same page and it had obscene content.”

Young messaged the library and got a reply saying they were sorry and that IT was working on it.

She also reached out to 10 On Your Side. We wanted more than the Cliff Notes version and went to town to get the full story.

“It’s embarrassing! It’s not something the city of Hampton ever wanted to do,” Robin McCormick, Hampton’s communications strategist, told us.

McCormick just learned of the problem from 10 On Your Side. From what she’s gathered so far, the library has been quietly dealing with this for quite some time.

“We have transformed the site into Hampton.gov/100/libraries about 10 years ago,” she said.

The library liked the old site name and continued to use it because the city kept the old URL. Every time people typed it, they were automatically directed to a new site.

Then, about a year ago, a villain entered the story. McCormick says that according to the domain registrar, someone impersonated a city employee and stole the old URL without the city’s knowledge.

“I don’t want to blame, I’m just a mom who doesn’t want this to happen,” Young said.

The sticker now covers the juicy spot on any newly issued library card while the city works to write an all-ages-friendly ending.