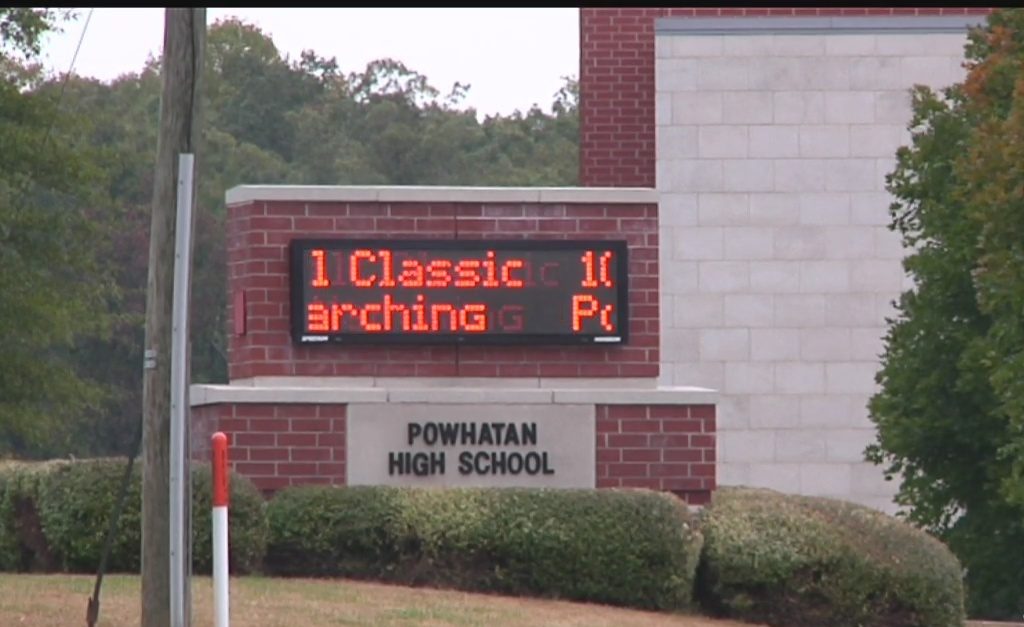 In June, the Powhatan County Sheriff’s Office arrested 36-year-old Andrew Clinton Snead. He was originally charged with two counts of indecency with a child by a person under the care/supervision.

Powhatan arrested, charged with indecency with a child

Snead is a former high school band director. according to a Longwood University publication — was charged with seven more sex-related counts after his initial arrest, four in Powhatan Juvenile and Family Court and five in Powhatan District Court.

In Juvenile and Family Court on Wednesday, Sept. 21, Snead waived his right to a preliminary hearing on the three charges. The fourth charge was dismissed.

Those three charges were certified by a grand jury and will be added to Snead’s five other charges in Powhatan District Court.

Snead was charged with a total of eight felonies, seven counts of indecent liberties with a child by a person under custody or supervision, and one count of promoting child pornography, and the case was transferred to district court.

A hearing date for Snead’s remaining indictments will be set during the Oct. 11 Powhatan District Court hearing.