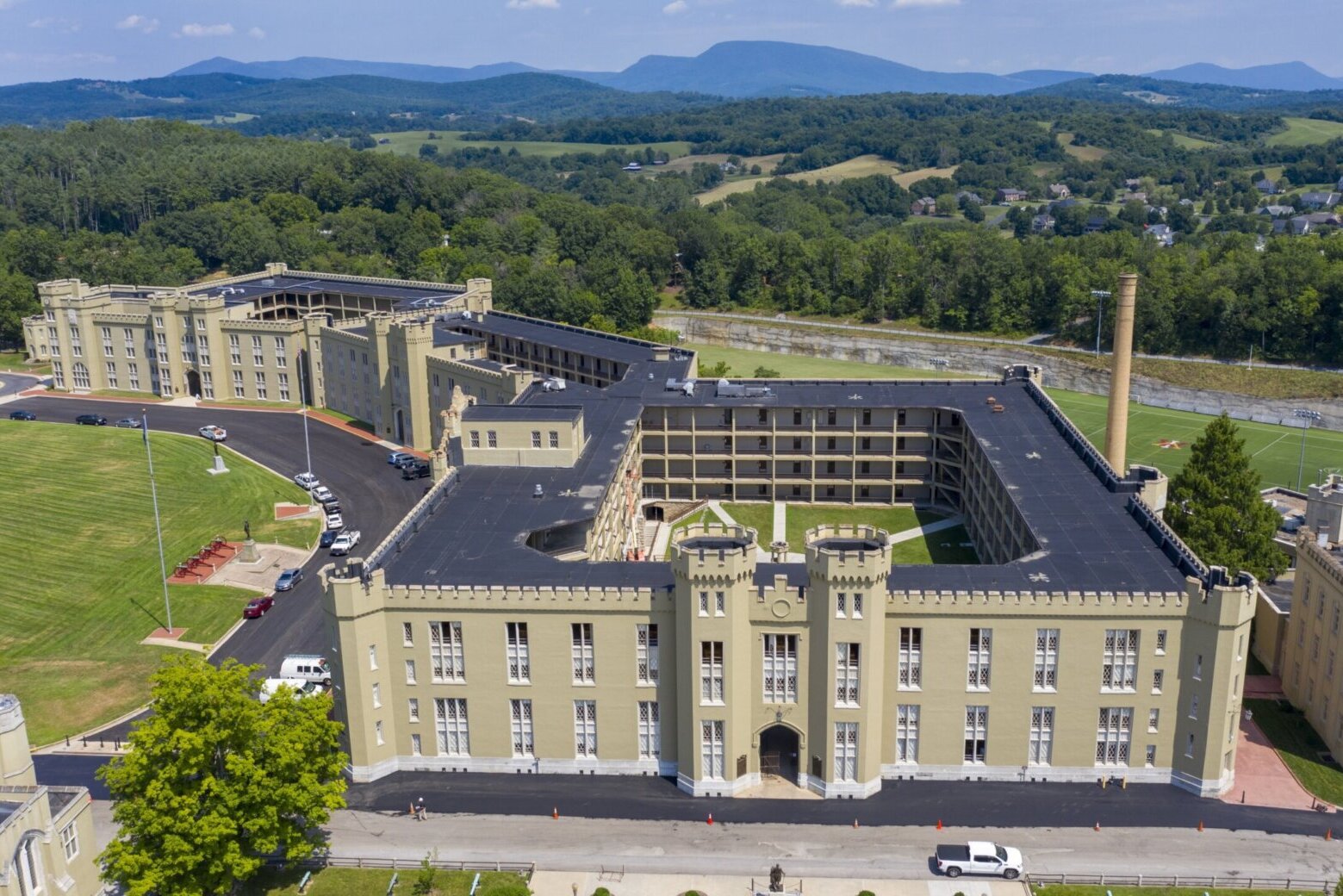 A group of graduates of Virginia Military Institute is publicly questioning why the college’s first black superintendent was given a more “generous” bonus than last year.

Retired Army Major General. Cedric T. Wins has served as superintendent of the state military college since 2020. He first assumed the role in an interim capacity after General J. H. Binford Pia III resigned, following allegations of a racist culture at the school. Wins officially took over the role last year.

Spirit of VMI, a political action committee made up of alumni, parents and friends of the school, issued a statement earlier this month questioning why the VMI Board of Visitors approved a $100,000 bonus for Wins in September. For the first time, the story was told by A The Washington Post.

“SOVP questions what performance measures BOV used to receive such a generous award and dramatic promotion,” the group said in a statement, adding that among alumni and friends there is “deep concern about the direction of VMI” and declining applications.

Bill Wyatt, VMI’s director of communications and marketing, declined to comment specifically on the alumni group’s announcement, but spoke about Wins’ accomplishments.

When asked about Wins’ performance, Wyatt said the superintendent led the institution through the Covid-19 pandemic, guided the school through an investigation into its diversity and inclusion practices and launched a diversity, equity and inclusion program.

Located in Lexington, Virginia, VMI is a public military college with an enrollment of approximately 1,700 students. Last year, VMI had 102 black students enrollment — about 6% of students.

Following the 2020 Black Lives Matter protests, investigative reports in The Roanoke Times and The Washington Post detailed accusations by black students and alumni against the school, including stories that the practice of requiring freshmen to salute the removed statue of thomas j. “Stonewall” Jackson, a Confederate general and former VMI professor.

The report prompted Virginia officials to investigate the institute and led to the resignation of former superintendent Pia.