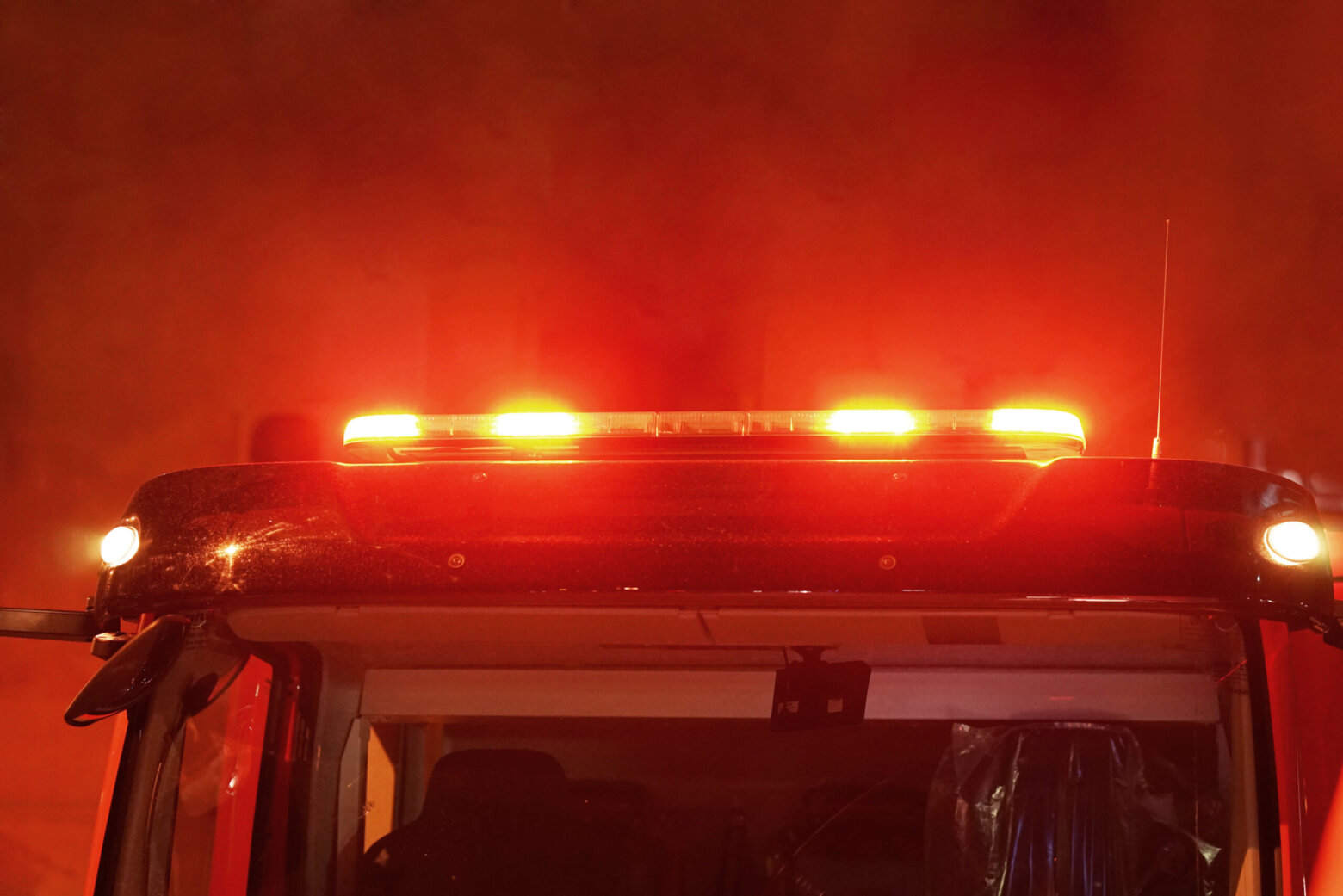 The fire at the Fairfax Co townhouse. 1 person was killed and another was injured

Officials say two residents were found in the house who were taken to hospital. One was lightly injured and the other was in danger of death.

Fairfax County Fire and Rescue Services say a fire in a two-town townhouse in Lorton, Virginia, has injured two residents. One has since died.

The fire occurred at a townhouse in the 9100 Aspenpark Ct.

Officials say two residents were found in the house and taken to hospital. One received minor injuries and the other received life-threatening injuries.

Officers from the first service reported that the second resident died at the hospital.

Fairfax County Fire Investigators are still on the scene, an investigation is ongoing.

Units are at the scene of a fire in a townhouse with 2 signals in the 9100 Aspenpark Ct quarter in Lorton. 2 residents were transferred to a local hospital – 1 with minor injuries. Another resident was in a life-threatening condition and died at the hospital. Investigators remain on the scene. pic.twitter.com/2SujnEDZer