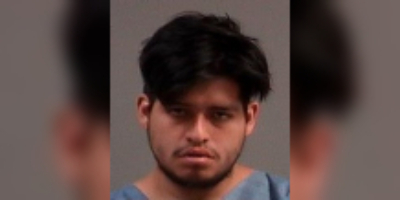 The driver in a fatal crash in Chesterfield has been arrested

According to Chesterfield police, a Dodge Charger was heading east on Bull Road around 8:50 a.m. Saturday when it drove off the right side of the road and crashed into a tree.

The passenger of the car was taken to a local hospital, where he died of his injuries.

The driver, identified as 22-year-old Adolf Leren Leon, has been arrested and charged with manslaughter involving DUI and DUI. He is being held in Chesterfield County Jail without a warrant.

Chesterfield police are still investigating the incident. Anyone with information is asked to call the crime detection service at 804-748-0660.