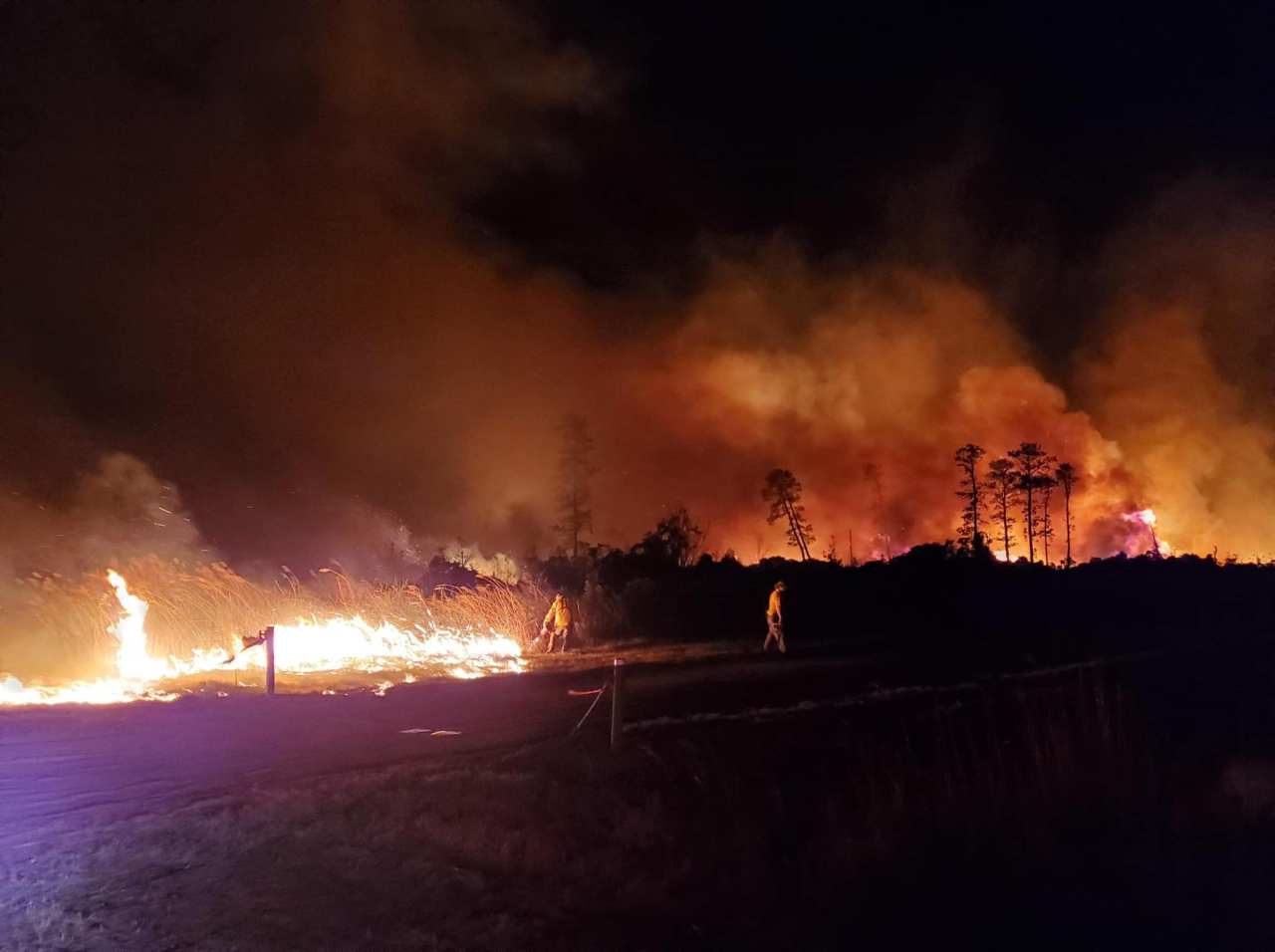 DARE COUNTY, NC (WRIC) – A 500-acre wildfire broke out in the northern part of the Deir County bombs range in Water Banks on Tuesday morning.

The fire spread to the nearby Alligator River National Wildlife Refuge, which led shelter firefighters to help the forest service fight the blaze.

As of Tuesday afternoon, the fire was thought to have been extinguished by 40% according to an online application by the North Carolina Forest Service.

“We are getting questions about the smoke in mainland Der County,” the U.S. Fish and Wildlife Service in North Carolina said. last post on Facebook. “Fortunately, with the weather forecast we don’t expect the fire to pose a major threat to habitats and shelter facilities.”

Voluntary Fire Service of Roanoke Island reported repeated phone calls about the strong smell of smoke coming from the area at 9:46 a.m.